Who is October Daye?

Written by American author Seanan McGuire, this October Daye series is an urban fantasy series in which the world of Faerie never disappeared, it continues to exist parallel to our own.

To survive, the faeries rely on secrecy, but no secret can be kept forever. When the Fae and mortal worlds collide, changelings are born. That’s how October “Toby” Daye, the daughter of Amandine of the Fae and a mortal man, was born, between two worlds. She hoped to leave the Fae world behind her, but things didn’t turn out like that. She has to work for her liege, Sylvester, the Duke of the Shadowed Hills, and prevents the worst that could happen to the Fae and the Mortal worlds. 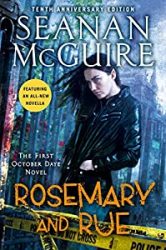 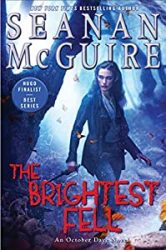 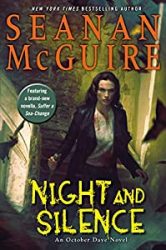 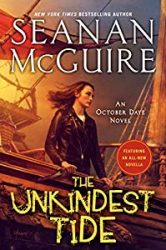 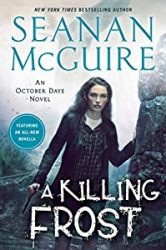 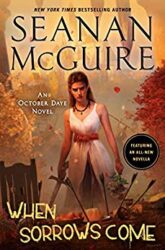 Those short stories take place before the main series began. That said, it is recommended to read them after having at least read two or three books in order to really understand what this is about.