Who is Skulduggery Pleasant?

Written by Irish playwright Derek Landy, Skulduggery Pleasant is a series of horror/comedy/fantasy novels following the adventures of an undead sorcerer and detective and his partner.

This is the story of the 400-year-old detective named Skulduggery Pleasant who is a walking and talking skeleton, and his partner Stephanie Edgley who goes by the name Valkyrie Cain. With the help of Skulduggery, Valkyrie wants to stop evil forces threatening the world, but also find justice for her uncle’s death. 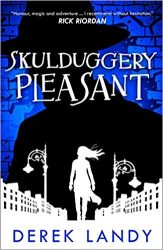 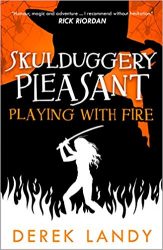 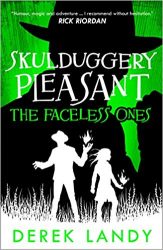 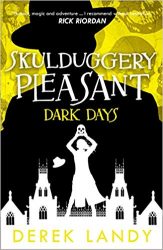 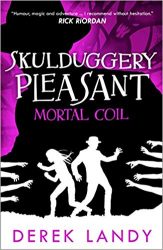 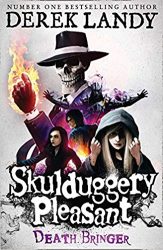 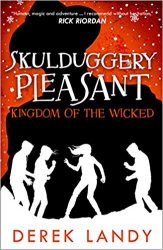 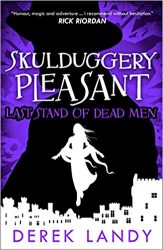 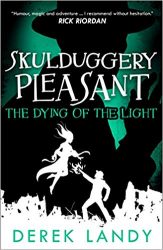 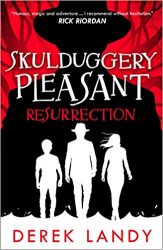 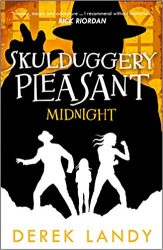 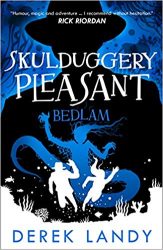 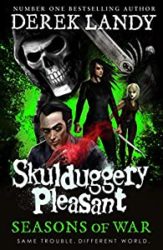 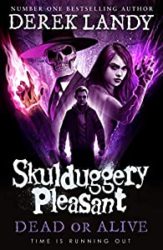 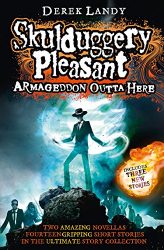