By the author of The Killing Kind.

Who is Maeve Kerrigan?

Coming from Irish novelist Jane Casey (also the author of the Jane Tennant series), the Maeve Kerrigan series is a crime series set in London, England.

In the beginning, Maeve Kerrigan is an ambitious and empathic young detective constable who works for the murder task force.

She is inexperienced but determined to prove she has what it takes to make it in the hard world.

Every book in the Maeve Kerrigan series works as a standalone story, but the lives of the different characters evolve from one novel to the other. 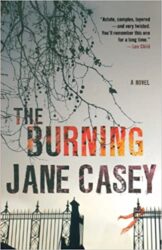 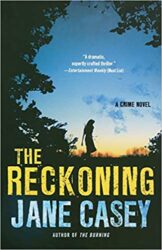 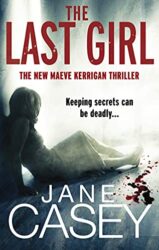 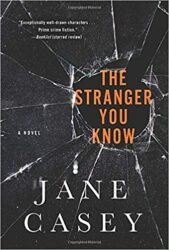 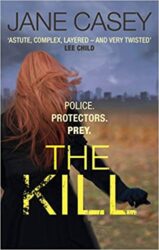 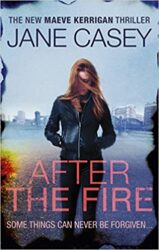 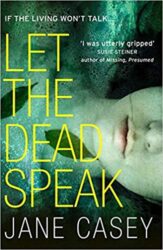 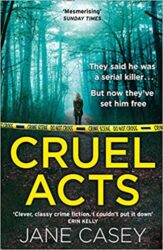 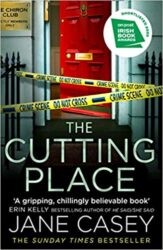 If you like our article about the Maeve Kerrigan series in order, don’t forget to bookmark it!