Last Updated 6 months ago.Did you know that Phryne Fisher is not the only female detective from the 1920s? Well, there’s also Ginger Gold.

Who is Ginger Gold?

Written by author Lee Strauss, the Ginger Gold Mysteries series bring us backt to the 1920s. There, we met young war widow fashionista Ginger Gold as she makes a cross-Atlantic journey with her companion Haley Higgins to London England to settle her father’s estate.

This is the begining of a series of mysteries to solve as Ginger is only too happy to lend her assistance to the handsome Chief Inspector Basil Reed. 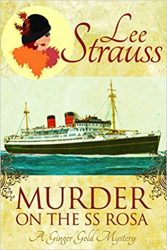 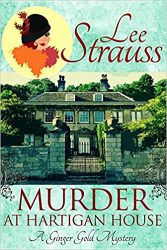 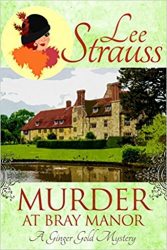 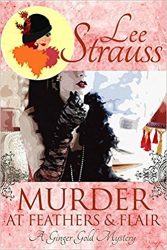 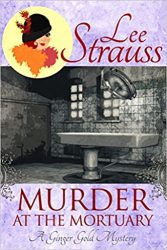 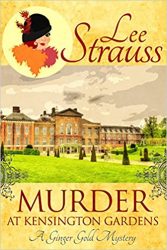 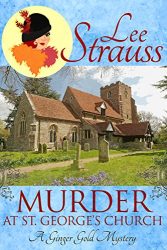 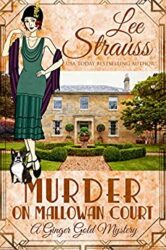 1 thought on “Ginger Gold Mysteries in Order: How to read Lee Strauss’s series?”