Murder in the People’s Republic of China…

Who is Inspector Chen Cao?

Written by Qiu Xiaolong, the Inspector Chen mysteries take us back in Shanghai in the 1990s to follow the investigation of a detective caught up in the politic of a changing China.

A poet by training, Chief Inspector Chen Cao didn’t become a detective by choice. But when his uncle was discovered to be a counter-revolutionary, he was assigned to the Shanghai Police Department. He became really good at his job and the Party started to choose him for the most sensitive investigations. 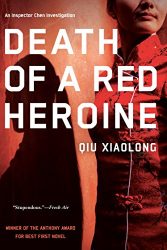 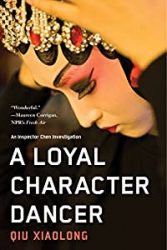 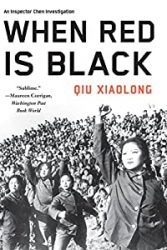 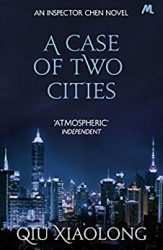 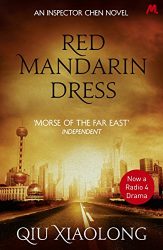 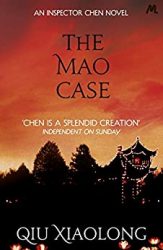 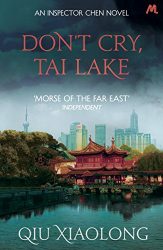 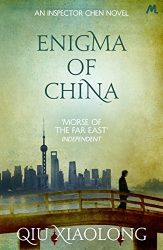 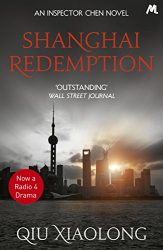 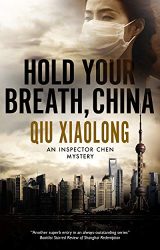 Inspector Chen and Me: A Collection of Inspector Chen Stories – Published before “Hold Your Breath, China” as Becoming Inspector Chen, this book is as much a prequel as it is a way for Qiu Xiaolong to write about how much of him you can find in Inspector Chen

Published as Book 10 in the series.