If you are into good sci-fi on TV, you probably are watching The Expanse on Amazon Prime Video. This series is based on the novels by James S. A. Corey and it’s still ongoing with a new one announced for this year and probably a few more after that.

What is The Expanse about?

Created by James S. A. Corey, the pen name of authors Daniel Abraham and Ty Franck, The Expanse is a sci-fi series – a space opera – that takes us in a future where humans have started migrating into space. At the beginning, Ty Franck developed the world of The Expanse as an idea for a massively multiplayer online role-playing game. Abraham saw the potential for a book series and they started writing it, each author taking charge of specific characters.

The story begins approximately 200 years after mankind started colonizing the solar system and deals with the political, cultural and economic themes in the wake of a scientific discovery that will change the universe. The peace between Earth and Mars is in jeopardy and the belters, the peoples of the Asteroid belt who provide the system with essential natural resources see an opportunity to gain leverage, being exploited mercilessly by the governments of the two planets. With tension rising, James Holden and the survivors of his ship try to find out why they were attacked. What they discover will redefine the power structure of the system but many lives are at risk.

The Expanse Universe really starts with the first novel, Leviathan Wakes. You can read the prequel stories after this one, especially The Churn and The Butcher of Anderson Station so you’ll know the characters. That said, if you want to read the series in a chronological order, better start with the prequels. In the end, all the short stories and novella are optionals. 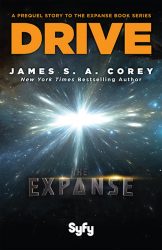 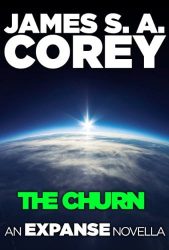 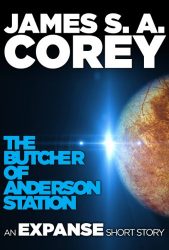 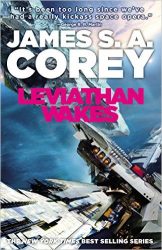 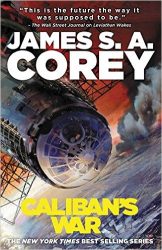 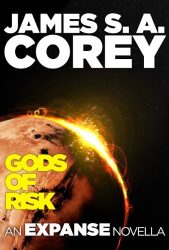 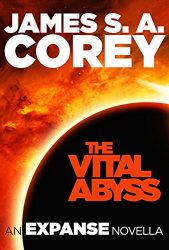 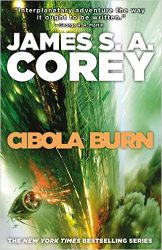 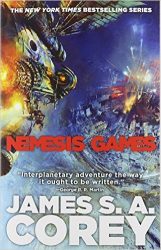 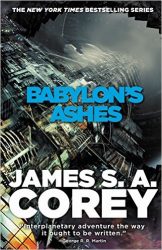 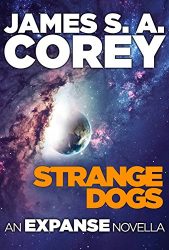 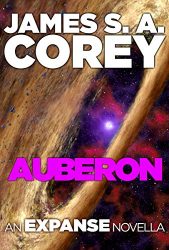 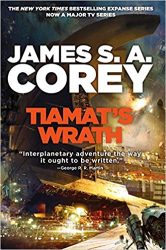 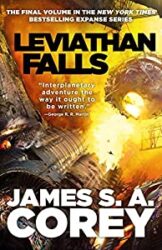 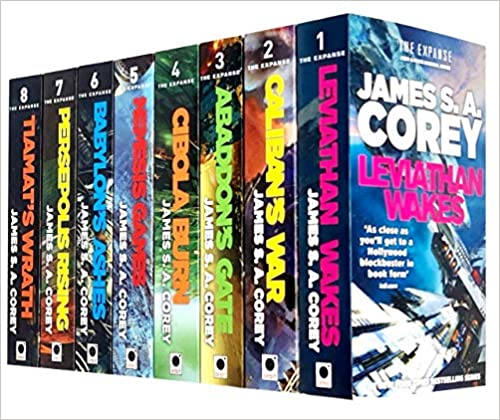 Maybe in The Expanse Universe, maybe not

Note: The comics released are part of the television series universe. You can find a little more bit information here.

If you like The Expanse, you may also want to see our Foundation reading order, or our guide to Frank Herbert’s Dune series. Don’t hesitate to follow us on Twitter or Facebook to discover more book series.

The Sins of Our Fathers. Should that be before or after Leviathan Falls?

That should be after Leviathan Falls.

Just started and finished the whole series till now in less than a week..im in love with the dream

Are any of these collected in a physical book?

This list is missing “The Last Flight of the Cassandra,” a short story that James S.A. Corey contributed to ‘The Expanse Roleplaying Game’ by Green Ronin Publishing. It’s set during the events of ‘Leviathan Wakes’ and makes reference to events in that novel, so I would read it between ‘Leviathan Wakes’ and ‘Caliban’s War.’

For completists, there was also a five-issue comic book series which was written by James S.A. Corey and collected as “The Expanse Origins,” a graphic novel by BOOM! Studios. To my knowledge, the authors haven’t explicitly stated that the graphic novel is canon, but I don’t know why it wouldn’t be. Each of the five issues provided additional backstory for Detective Miller or a member of the Roci crew. They could be read in any order between ‘The Churn.’ and ‘The Butcher of Anderson Station.’ The individual issues are titled, in publication order, “James Holden,” “Naomi Nagata,” “Alex Kamal, “ “Amos Burton,” and “Josephus Miller.”

The Exapanse Origins collection is only .99 on Apple Books. There’s also a second comic series set between seasons 4 and 5