By the author of the Matthew Scudder series.

Who is Bernie Rhodenbarr?

Comic mystery novels written by American crime author Lawrence Block since 1977, the Bernie Rhodenbarr series is about a burglar who loves books.

In fact, Bernie Rhodenbarr is a good burglar who tends to trip on dead bodies during his jobs. He’s also not always a criminal. In fact, he tried to change and became legit when he became the owner of a used bookstore in New York’s Greenwich Village. That doesn’t really stop him from pursuing his burglaries. 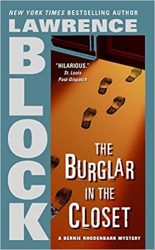 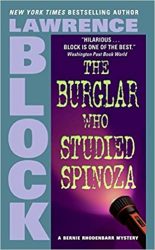 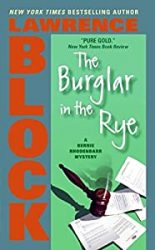 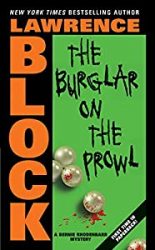 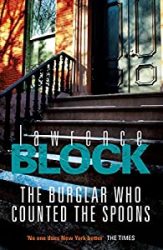