What is the Dortmunder series about?

He is a career criminal and a “planner.” In fact, no one plans a caper better than Dortmunder. He is the best at creating schemes for burglaries and each of his plans calls for a team that often include his “best friend” Andy Kelp and the driver Stan Murch. 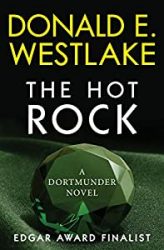 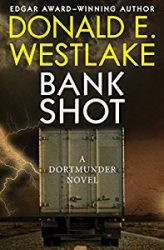 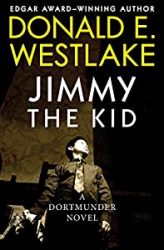 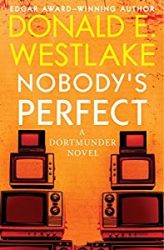 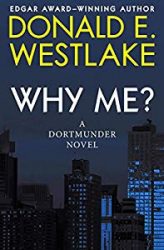 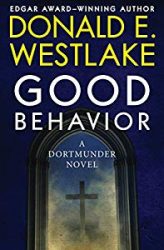 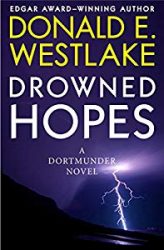 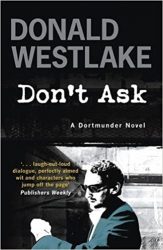 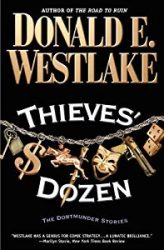 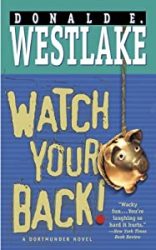 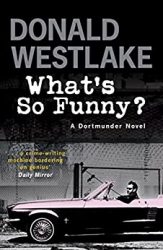 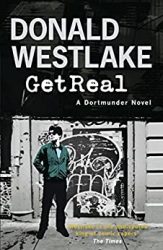 Calvin and Hobbes Books in Order: How to read Bill Watterson’s comic strip?