Did you know that Walt Longmire isn’t the only crime fighter in Wyoming with a book series? Joe Pickett has one too.

Who is Joe Pickett?

Created by Charles James Box, Jr. – or C.J. Box – , Joe Pickett firs appeared in the 2001 novel Open Season. He is the new game warden in Twelve Sleep, Wyoming, a town where nearly everyone hunts and the game warden – especially one like Joe who won’t take bribes or look the other way – is far from popular. 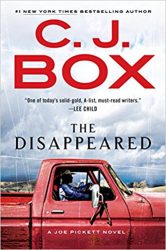 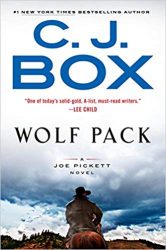 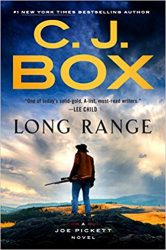 Spider-Man by Dan Slott Reading Order: How to read the longest run in Spidey’s History?