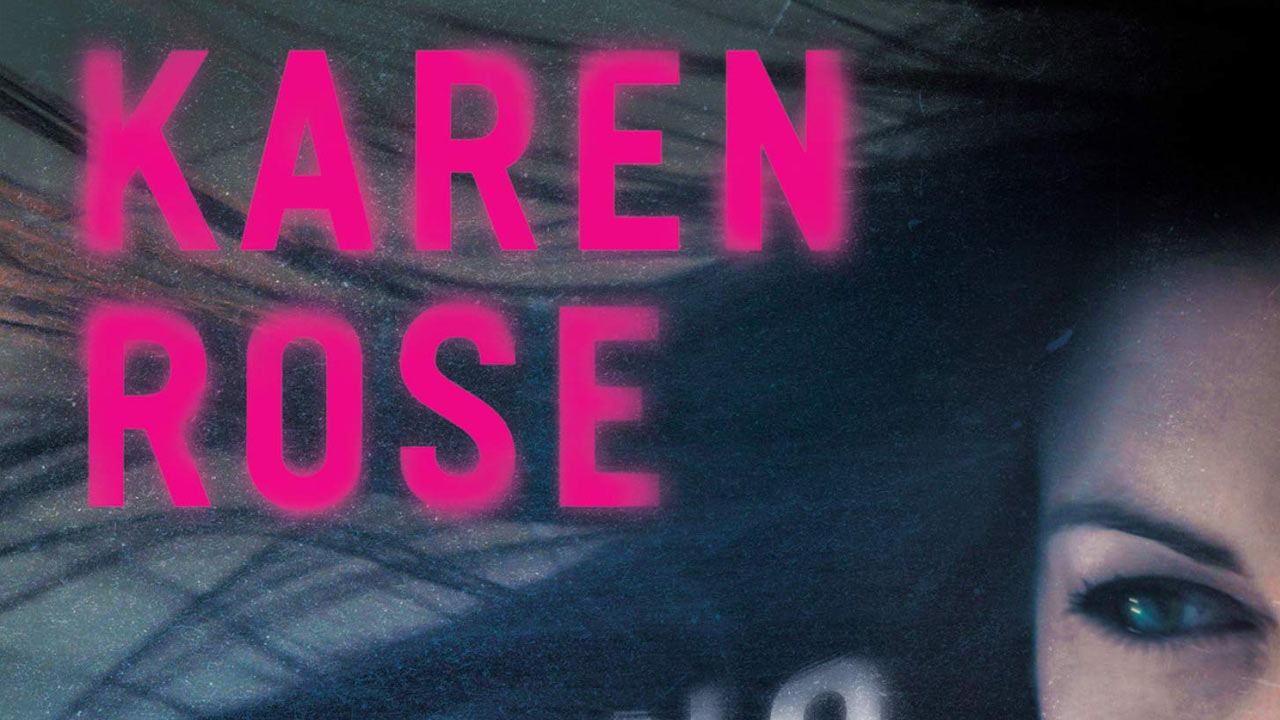 Who is Karen Rose?

Karen Rose is a bestselling award-winning romantic suspense author from Baltimore, Maryland. She used to work as a chemical engineer for a large consumer goods company and started writing for fun.

Her debut suspense novel was published in July 2003 and wrote since then more than fifteen novels. Even if Rose’s books are set in different US states, they are connected with characters from previous novels who make appearances. 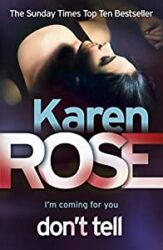 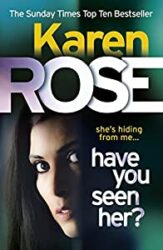 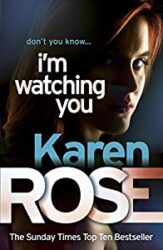 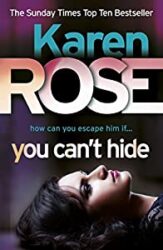 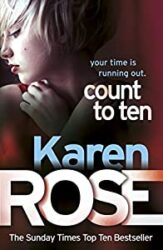 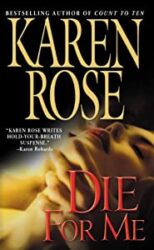 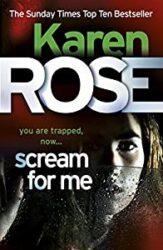 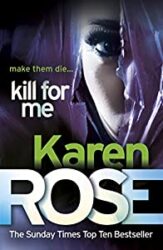 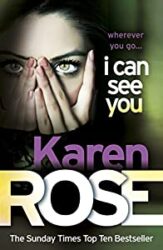 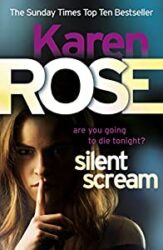 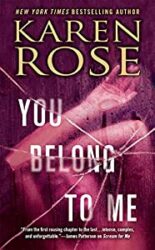 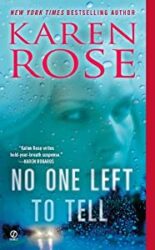 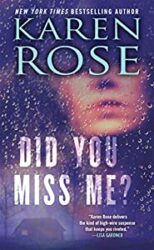 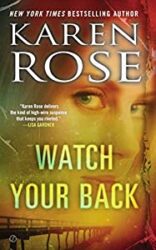 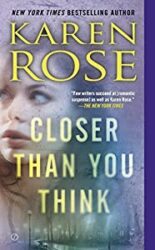 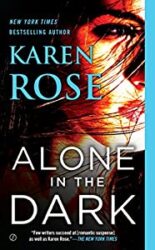 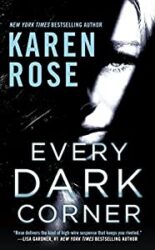 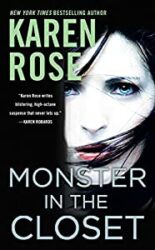 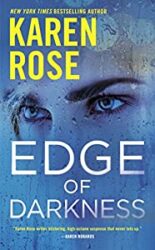 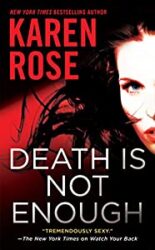 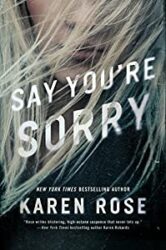 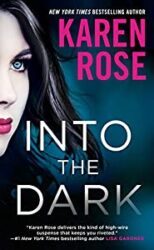 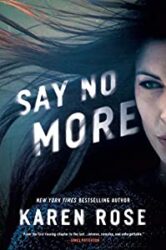 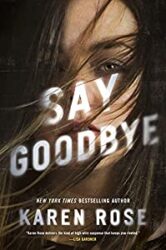 If you like Karen Rose, you may also want to see our Karin Slaughter reading order, or read the Nora Roberts’s In Death series. Don’t hesitate to follow us on Twitter or Facebook to discover more book series.