There are murders everywhere, even in Pennsylvania of course, ask Zoe Chambers!

Who is Zoe Chambers?

Zoe Chambers is the main protagonist in the mystery series written by American author and ex-EMT Annette Dashofy.

More precisely, Zoe Chambers is a paramedic but she also is a deputy coroner in rural Pennsylvania’s tight-knit Vance Township. In that capacity, she works with Police Chief Pete Adams, helping him solve murder mysteries in their rural Monongahela County. 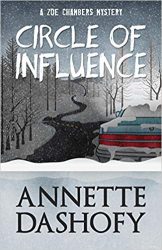 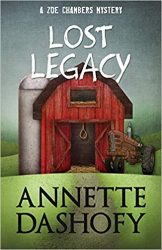 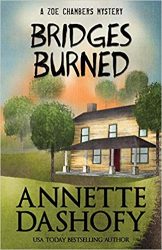 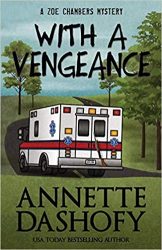 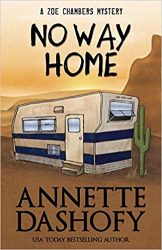 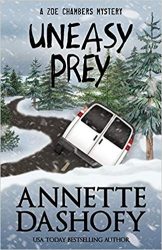 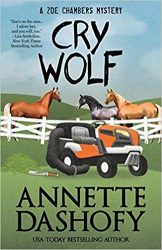 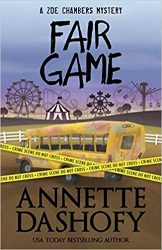 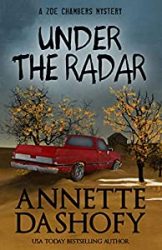 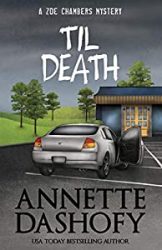