A classic of imaginative literature.

What is The Chronicles of Amber about?

Written by American writer Roger Zelazny, The Chronicles of Amber is a series of fantasy novels consisting of two story arcs, a number of short stories and four additional prequel books, authorized by the Zelazny estate following his death

The story takes place in two contrasting “true” worlds, Amber and Chaos, and in shadow worlds (Shadows) that lie between the two. These shadows, including our Earth, are parallel worlds that exist in, and were created from, the tension between opposing magical forces of Amber and Chaos. The Machiavellian royal family of Amber is headed by Oberon, the former king, now absent. The nine princes are : Benedict, Corwin, Eric, Caine, Bleys, Brand, Julian, Gérard and Random. Oberon had also five daughters : Florimel, Deirdre, Fiona, Llewella, and Coral.

The Chronicles of Amber Books in Order:

a. The Corwin cycle

Narrated in the first person by Corwin, a prince of Amber, this cycle describes his adventures and life upon re-encountering his family after a loss of memory and an absence of centuries. 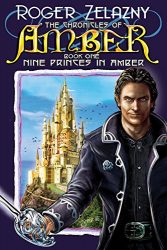 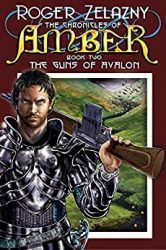 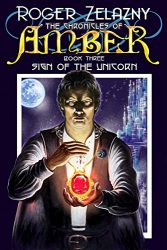 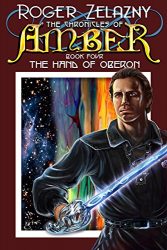 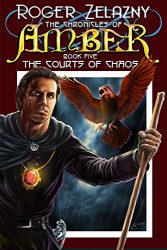 b. The Merlin Cycle

This cycle focus on Merlin, Corwin’s son and is a coming of age story where Merlin must come in terms with his heritage as a Prince of Chaos and Amber. 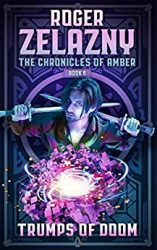 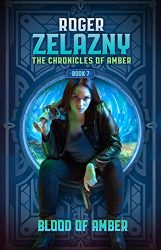 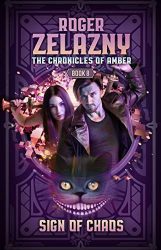 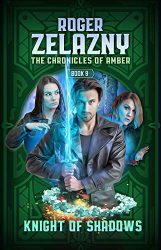 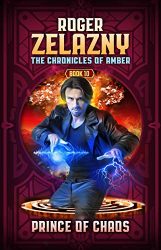 After The Merlin Cycle, Roger Zelazny wrote some Amber short stories, in which he began to tease the threads of the story into a new configuration. He died shortly after completing the last of these short stories. 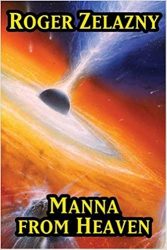 Several years after Zelazny’s death, his estate authorized a new series of Amber novels, and John Gregory Betancourt was selected as the writer. Dawn of Amber is a prequel and takes place centuries or millennia before Nine Princes in Amber. It is told from the point of view of Corwin’s father Oberon. the fourth book concluded on a cliffhanger, and Betancourt never wrote the planned and scheduled fifth volume. 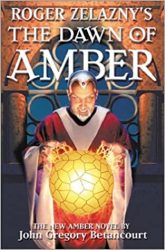 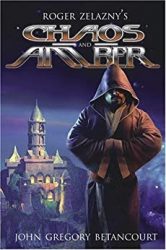 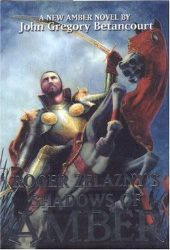