By the writer of The Old Kingdom series.

What is The Seventh Tower about?

Written by Garth Nix, The Seventh Tower series is the result of a joint partnership between Scholastic and LucasFilm. The series follows two children from distinctly different societies in a world blocked from the sun by a magical Veil which leaves the world in complete darkness.

Tal is a Chosen from the Castle, and Milla is an Icecarl from the Ice. Together they discover that an evil, long thought to have vanished, once more threatens their world, slowly and secretly letting its presence be felt. A pact was broken, and a war dormant for two thousand years is rekindling. Danger looms, and it is up to these two children and a small band of unlikely heroes to save their Dark World.

The Seventh Tower Books in Order: 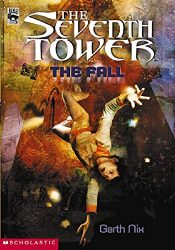 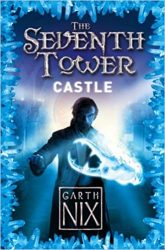 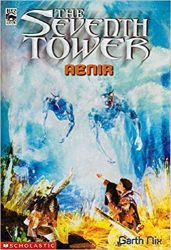 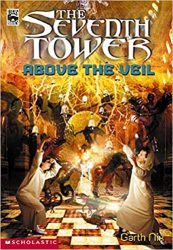 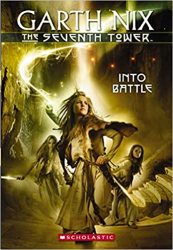 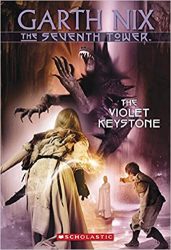 You can find the 6 novels of the The Seventh Tower series in on box set collecting of course Aenir, Castle, The Fall, Into Battle, Above the Veil, The Violet Keystone.