Who is Detective Chief Inspector Banks?

Detective Chief Inspector Alan Banks is a policeman in Yorkshire (England) and the protagonist in a series of novels by English-Canadian crime writer Peter Robinson.

Set in the fictional English town of Eastvale in the Yorkshire Dales, the series follows Banks, a former member of the London Metropolitan Police, who left the capital for a quieter life. Instead, he found that murder is everywhere and that small communities are full of secrets—sometimes deadly ones. 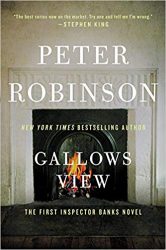 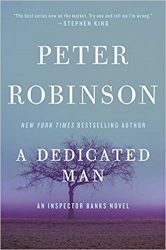 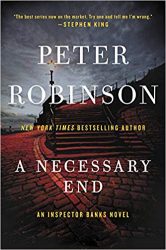 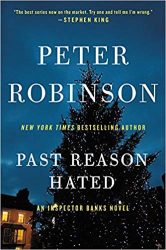 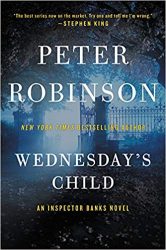 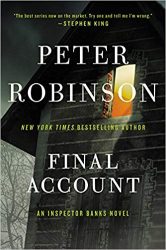 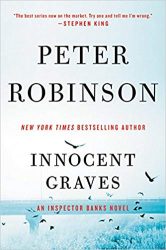 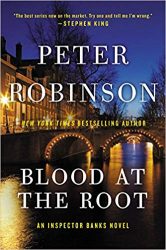 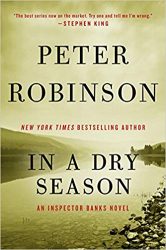 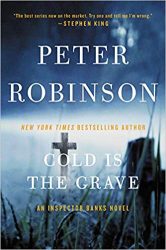 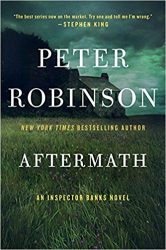 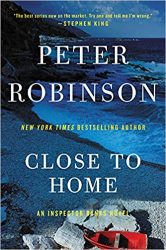 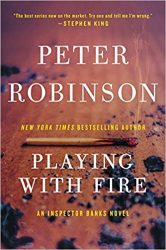 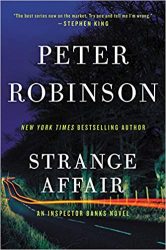 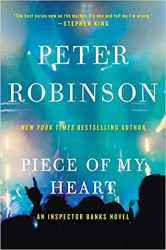 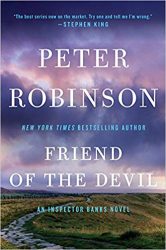 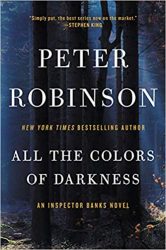 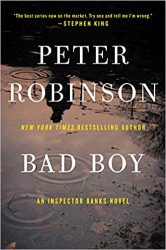 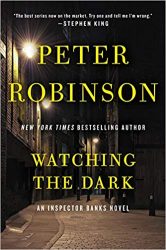 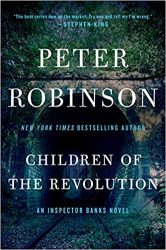 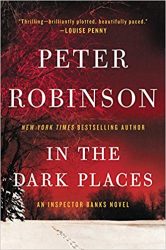 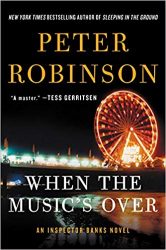 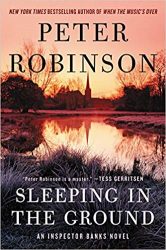 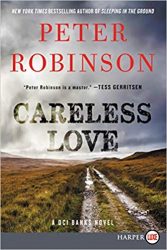 Those books are collections of short stories previously published in crime anthologies and magazines. 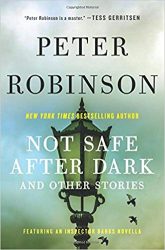 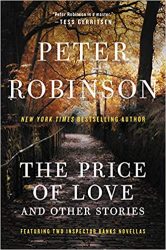