Last Updated 5 months ago.A criminal can become a P.I., even if doesn’t really want to…

Who is Junior Bender?

Written by American thriller writer Timothy Hallinan, author of the Simeon Grist series and the Poke Rafferty series, the Junior Bender series is about a reluctant investigator.

In fact, divorced father of one and quick-talking burglar extraordinaire, Junior Bender has been blackmailed into starting a new career as a private investigator for crooks in Los Angeles. Now, he is the man criminals want to solve their “mysteries”. 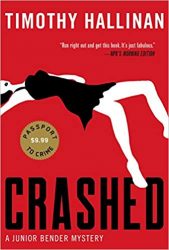 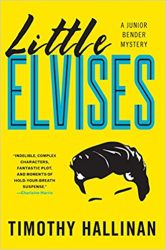 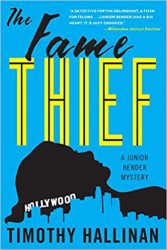 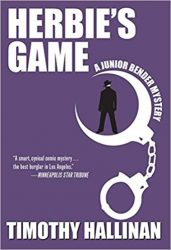 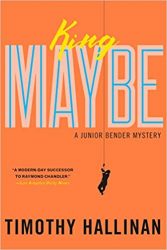 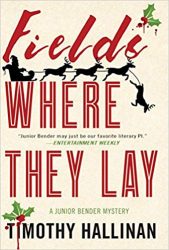 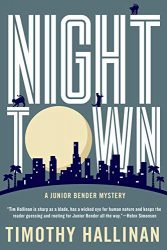 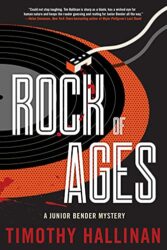