The Endarian Prophecy Books in Order: 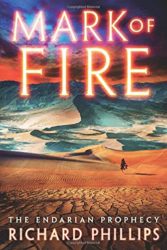 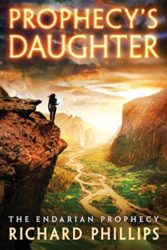 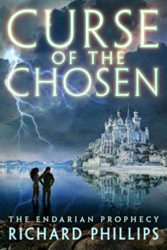 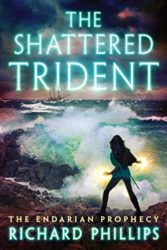 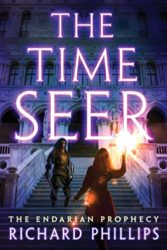 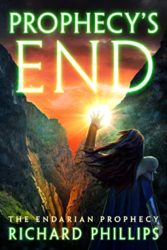 previousLisa Jewell Books in Order (The Girls in the Garden, The Family Upstairs, Invisible Girl)
nextSt. Cyr and Kohler Books in Order: How to read J. Robert Janes’s series?