Naomi Blake Books in Order: How to read Jane A. Adams’s series?

Not the British sculptor, but the blind investigator.

Who is Naomi Blake?

The story resolves around the investigations led by Noami Blake who was blinded in an accident and she now is a reluctant ex-policewoman. That doesn’t stop her from working cases with DI Alec Friedman. 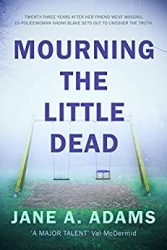 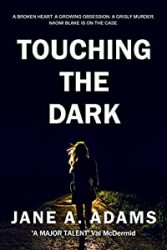 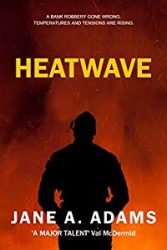 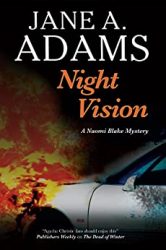 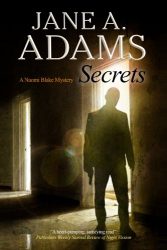 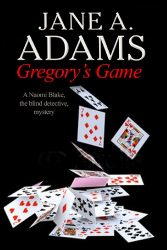 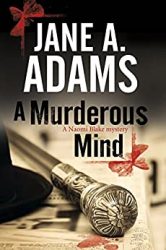 The Vorkosigan Saga Books in Order: How to read Lois McMaster Bujold’s series?