Den of Shadows Books in Order: How to read Amelia Atwater-Rhodes’s fantasy series?

By the author of the Kiesha’ra series.

What is the Den of Shadows series about?

Den of Shadows is a fantasy series written by American author Amelia Atwater-Rhodes set in the word of the Kiesha’ra series (in fact, the series is taking place before the Kiesha’ra).

As the author described it, Den of Shadows is set in a world that is similar to ours, but rich with magic (for good or ill). Complex civilizations of vampires, shapeshifters and witches live alongside humans- sometimes hiding, sometimes peacefully intermingling, and occasionally striving to dominate all those they consider their prey.

Den of Shadows Books in Order 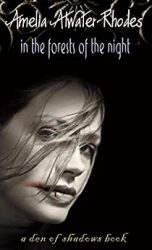 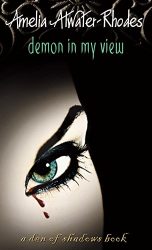 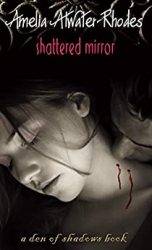 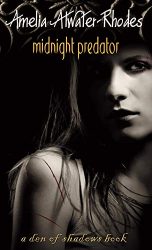 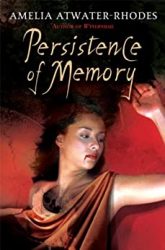 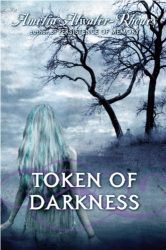 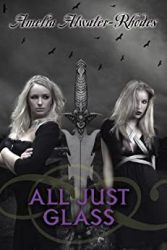 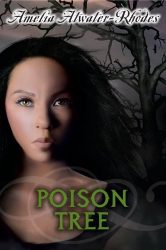 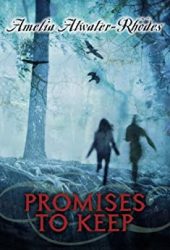 The Maeve’ra Trilogy is a trilogy of novels that take place before the events of Midnight Predator. 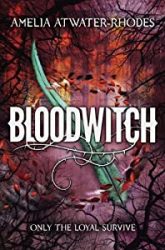 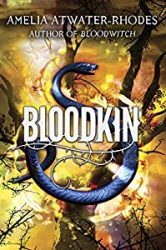 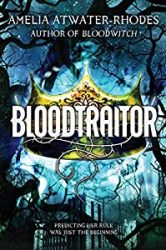