Last Updated 5 months ago.I haven’t seen the movie adaptation with Kathleen Turner since the ’90s but I liked it. I only discovered years later it was a book series. Life is full of useless and random surprises!

Who is V.I. Warshawski?

Victoria Iphigenia Warshawski, called “Vic” by her friends, is a private investigator in Chicago and the main protagonist of the crime series written by Sara Paretsky.

Sarcastic with a bad temper, Vic mostly works against the wealthier and powerful of Chicago. She goes after crooked business people and corrupt politicians, and she often loses, but she also settles for a partial victory when she can. 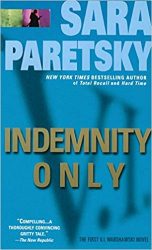 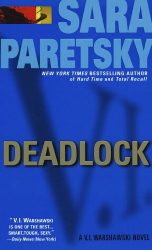 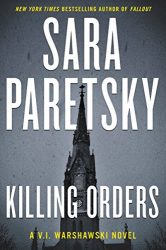 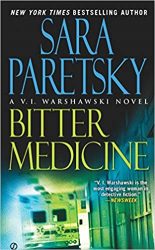 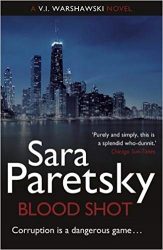 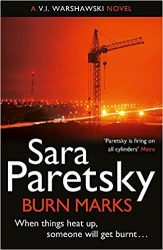 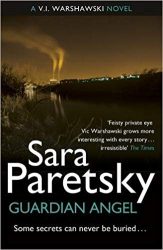 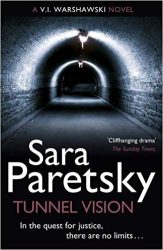 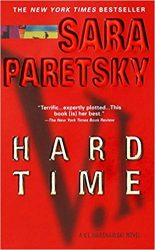 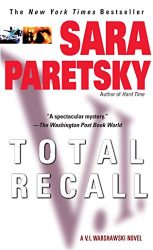 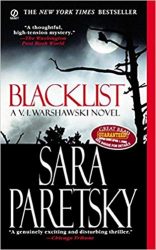 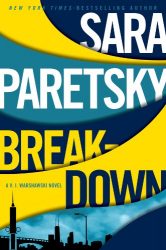 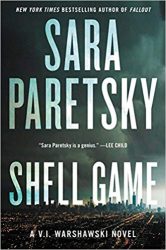 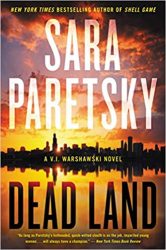