A thrill-a-minute saga of multiple worlds, by the author of The Laundry Files.

What is The Merchant Princes about?

Written by British writer of science fiction and fantasy Charles Stross, The Merchant Princes follows Miriam, a hip tech journalist from Boston who discovered her alternate world relatives and with them an elite identity she didn’t know was hers.

Now, in order to avoid a slippery slope down to an unmarked grave, Miriam, known as Lady Helge to the Family, starts applying modern business practices and scientific knowledge to a trade dominated by mercantilists – with unexpected consequences for three different timelines, including the quasi-Victorian one exploited by the hidden family.

The Merchant Princes Books in Order: 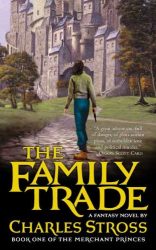 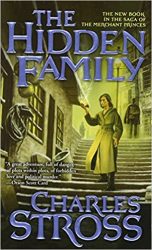 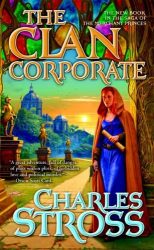 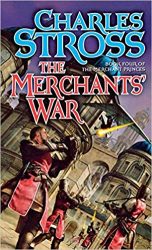 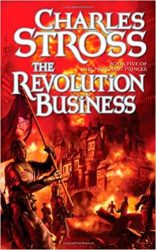 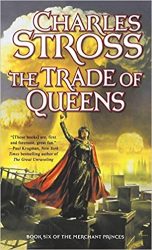 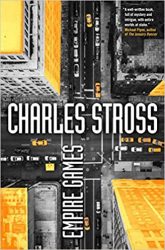 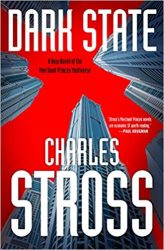 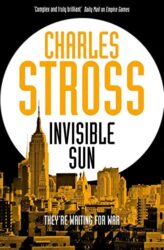 The Merchant Princes in Omnibus

The first six books have been re-released as Omnibus :

If you like our article about the Merchant Princes series in order, don’t forget to bookmark it!