Shadows of the Apt Books in Order: How to read Adrian Tchaikovsky’s series?

What is Shadows of the Apt about?

Written by British fantasy and science fiction author Adrian Tchaikovsky, Shadows of The Apt takes place in a nameless fictional world. This universe is populated by different “kinden”. Each kinden is a fictional race of humans, named after (and having certain characteristics of) an insect. Kinden are typically divided into two categories: “Apt” and “Inapt”.

Shadows of the Apt Books in Order: 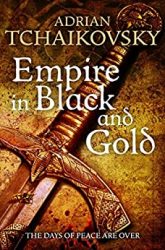 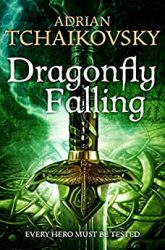 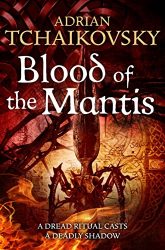 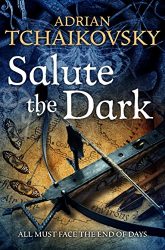 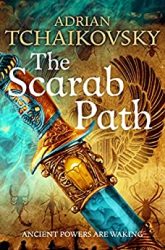 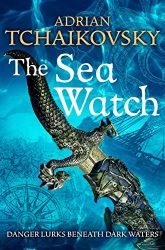 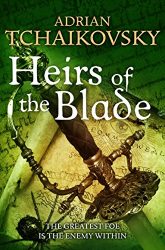 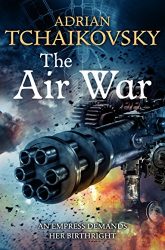 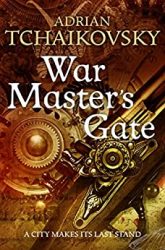 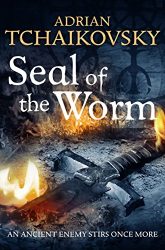 Tales of the Apt, The Companion Series :

Tales of the Apt is a companion series of short stories set in the same world. It is advised to have read the main series first. 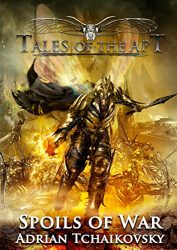 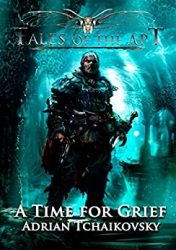 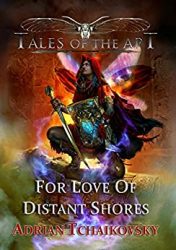 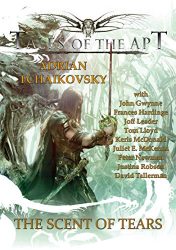 If you like Shadows of the Apt, you may also want to see our Joe Abercrombie reading order, or our guide to Brian McClellan’s Powder Mage series. Don’t hesitate to follow us on Twitter or Facebook to discover more book series.