The First Law Books in Order: How to read Joe Abercrombie’s fantasy series?

What is The First Law about?

Written by British author Joe Abercrombie, The First Law is a fantasy series consisting of two trilogy, three stand-alone novels and a number of short stories set in the same world.

The First Law series is set in an epic fantasy world at war, reminiscent of medieval-era Europe and the greater Mediterranean world, called the Circle of the Wold. In the North, The Union (which contains multiple provinces) is at war with The Northmen, a rough alliance of several northern tribes. In the South, the Union and the Gurkish Empire are in a conflict for the control of the Union City of Dagoska. The story follows the fortunes and misfortunes of characters inhabiting this world and navigation through these and other conflicts. 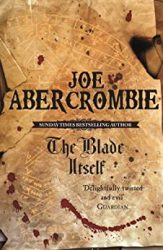 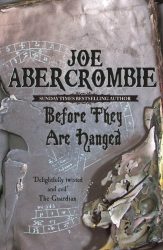 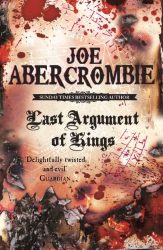 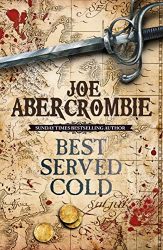 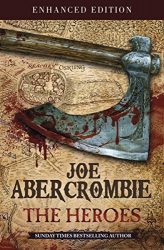 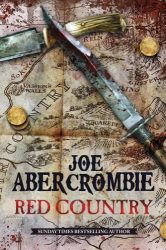 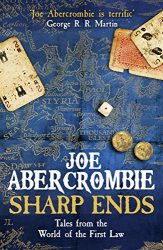 The Age of Madness trilogy 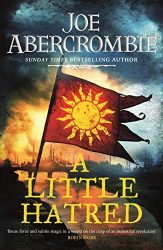 As always, it is advised to read The First Law in published order for a better appreciation of the series. If you want to go the chronological order, here it is:

Anderson and Costello Books in Order: How to read Caro Ramsay’s series?

The Chronicles of the Raven Series in Order: How to read James Barclay’s books?