Spying in the Nazi era…

What is the Night Soldiers series about?

Written by American author Alan Furst, the Night Soldiers novels are espionage thrillers tanking place in Europe, starting in the 1930s and through World War II.

Those are realistic stories of (mostly) reluctant heroes in wartime, an exploration of the multiple resistance movements all over Europe, from occupied Paris to London, from the front to the well-organized Communist underground. 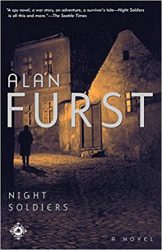 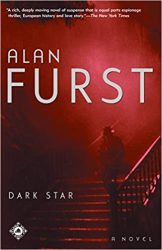 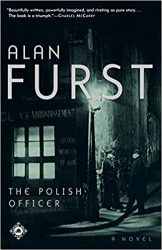 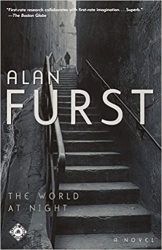 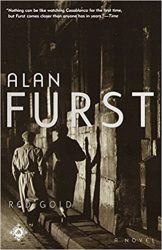 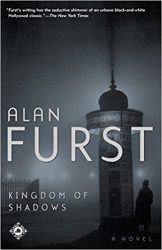 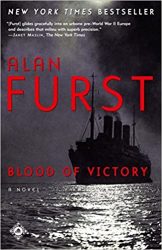 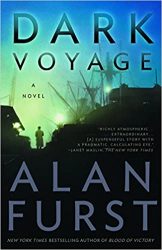 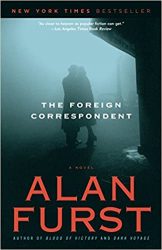 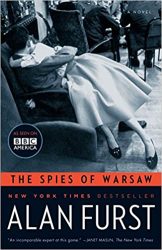 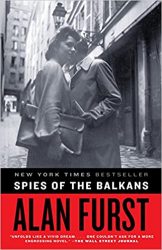 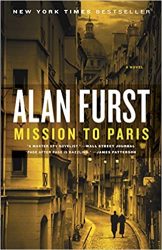 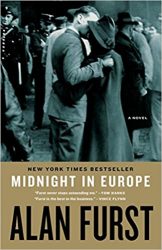 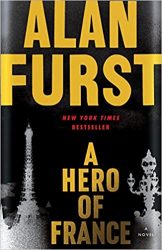 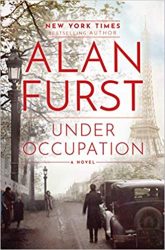 If you like Night Soldiers, you may also want to see our John le Carré reading order or our guide to Philip Kerr’s Bernie Gunther series. Don’t hesitate to follow us on Twitter or Facebook to discover more book series.