From the author of the Joe Ryker series.

Who is John Corey?

Written by prolific American author Nelson DeMille, this action/suspense series is about a retired cop John Corey who starts working for the FBI to track down terrorists.

John Corey is indeed a former homicide detective. He is medically retired from the NYPD with 3 gunshot wounds. He ended up in Long Island where his career took an unexpected turn. He’s now working for the FBI’s Anti-Terrorist Task Force. 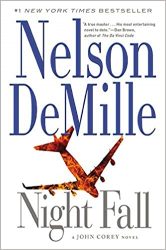 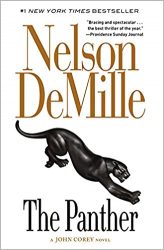 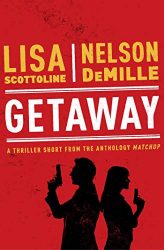 Rick and Morty Comics Reading Order: How to read the comic book series based on the Adult Swim hit series?