Jesse Stone Books in Order: How to read Robert B. Parker series?

Last Updated 8 months ago.I used to like the Jesse Stone TV movies, but they became a bit boring. Fortunately, we are here to talk about books.

Who is Jesse Stone?

Jesse Stone is the lead character in a series of detective novels written by Robert B. Parker. He is a former minor league baseball shortstop whose career was cut short by a shoulder injury and now work as a cop.

In fact, Jesse Stone used to be a homicide detective for the LAPD Robbery-Homicide Division, but was asked to leave because of a drinking problem that began after his divorce. After that, he took the job of police chief for the small town of Paradise, Massachusetts. He was hired because the corrupt president of the town board of selectmen thought he will be easy to control. It was not the case.

I. Jesse Stone by Robert B. Parker 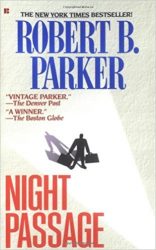 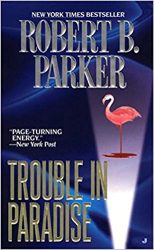 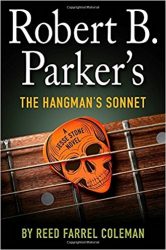 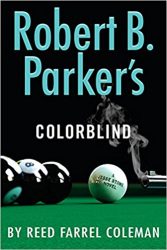 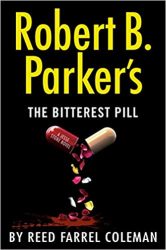 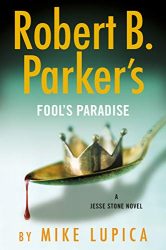 24 thoughts on “Jesse Stone Books in Order: How to read Robert B. Parker series?”