Who is Julia Quinn?

Julie Pottinger, better known by her pen name Julia Quinn, is a best-selling American author of historical romance, and the woman behind the wildly popular Bridgerton books, now a Netflix original series produced by Shondaland Media.

She sold her first book, Splendid, at the age of 24 and has been working with the same editor and publishing house for her entire career. Her books have been translated into 37 languages. In the United States alone, there are over 10 million copies of her books in print. 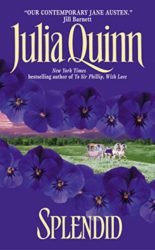 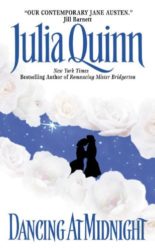 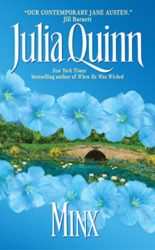 A duet of books set in the early 19th century about Victoria and Eleanor Lyndon, daughters of a not terribly well-to-do vicar. 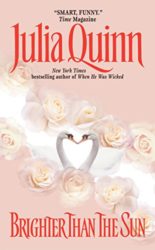 Agents of the Crown

The Agents of the Crown books are set in 1814-15 England and are about two former spies. 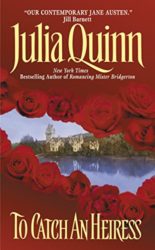 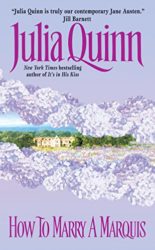 The Bridgertons’ series is about the love stories of the members of a British family. Each book is about one of them finding his/her true love. For more details, go to the Bridgerton reading order.

Written after the Bridgerton series, but take place before in the timeline is the  Rokesby series, A Prequel to the Bridgerton set in the late 1700s. It follows the aristocratic Rokesby family, who happen to be close friends and neighbors of the Bridgertons. 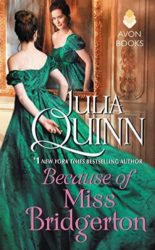 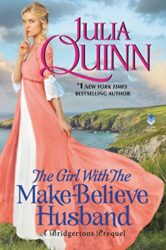 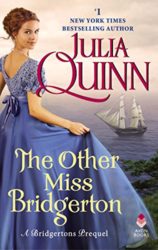 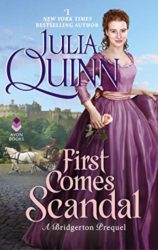 Inspired by the song “Industrial Disease” by Dire Straits, Two Dukes of Wyndham is about Two men saying they’re the Duke of Wyndham. One of them must be wrong. 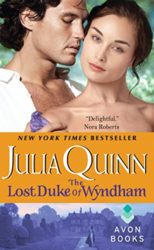 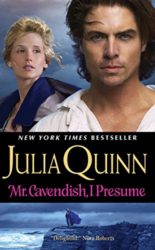 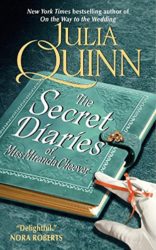 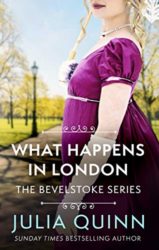 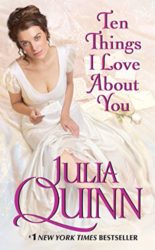 A quartet of Regency Era-set tales featuring the romantic exploits of the well-meaning but less-than-accomplished Smythe-Smith musicians, taking place at the time time as the Bridgerton series. 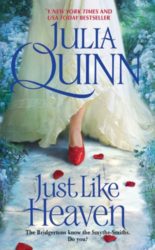 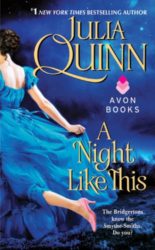 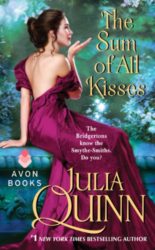 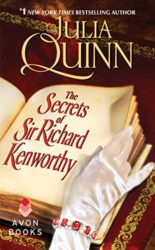 A series written with Connie Brockway and Eloisa James. 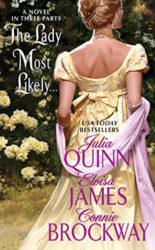 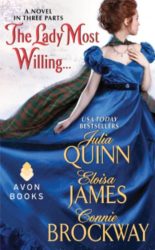