If you like a bit of historical comedy with some British royalty, Her Royal Spyness is for you.

What is Her Royal Spyness?

Written by British author Rhys Bowen (Molly Murphy, Evan Evans), Her Royal Spyness is a humorous historical series about the penniless cousin of King George V of England in 1932 who is acting as a spy for the queen.

Lady Victoria Georgiana Charlotte Eugenie, daughter to the Duke of Atholt and Rannoch, is flat broke. And when her brother cuts off her allowance, she leaves Scotland for London where she has been summoned by the Queen to spy on her playboy son. Soon, this amateur sleuth starts to solve crimes.

You can find out more about Rhys Bowen in our article dedicated to her career. And if you like the Lady Georgiana series, you may also want to see our Maisie Dobbs reading order.

Her Royal Spyness Books in Order:

All the books of the Royal Spyness Series offer standalone stories but Lady Georgiana’s life is developed a little more in each novel. 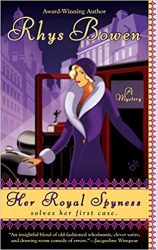 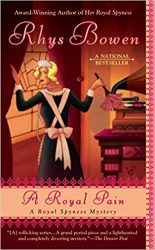 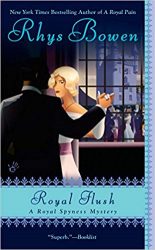 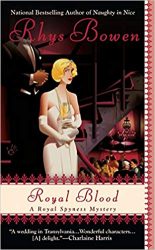 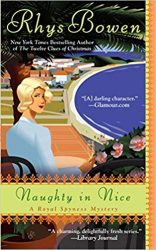 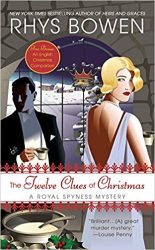 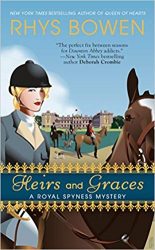 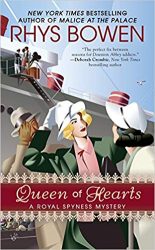 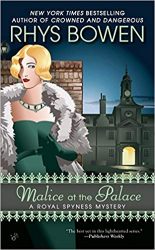 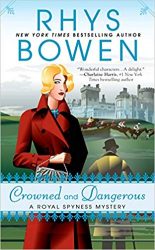 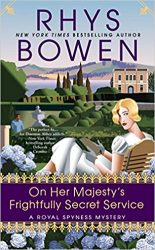 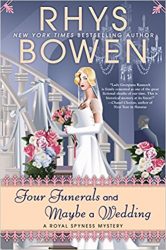 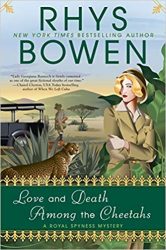 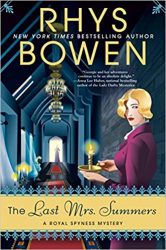 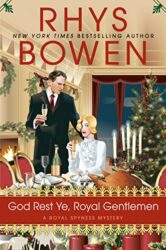 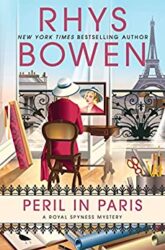 If you like our article about Her Royal Spyness series in order, don’t forget to bookmark it!

In which book did Georgie discover her father had another family in France?

I do recommend reading them in order because you meet recurring characters and it helps to know their backstory in later books. For example, if you read Love and Death Among the Cheetahs first, you are reading about Georgie & Darcy's honeymoon, but if you then read Her Royal Spyness next, you'll see that she hasn't even met Darcy yet when the book starts.

Is it imperative to read these in order, or can one balance around without too much difficulty in following the storyline?