Who is Mrs. Murphy?

A detective series with a twist, The Mrs. Murphy Mysteries are written by American writer Rita Mae Brown with the help of “Sneaky Pie Brown,” her cat.

The story takes us to Crozet, Virginia, where Mary Minor “Harry” Haristeen is the thirty-something post-mistress. She catches killers with the help of her irrepressible crime-solving tiger cat, Mrs. Murphy. Well, it really more Mrs. Murphy who solves murder mysteries, utilizing her feline genius and the help of her favorite human, and her friends, fat-cat Pewter and corgi Tee Tucker. Together, they uncover clues and take down cold-blooded killers. 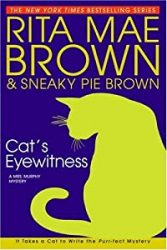 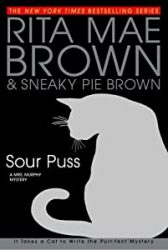 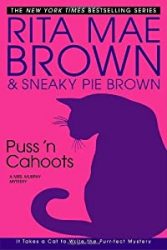 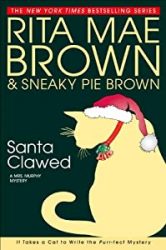 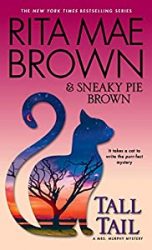 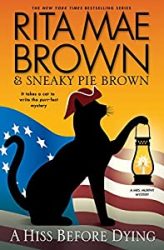 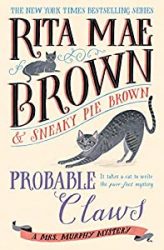 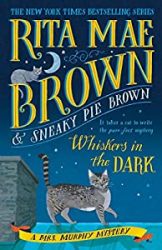 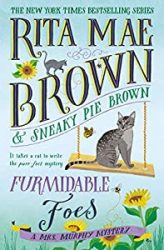 X of Swords Reading Order: How to read Jonathan Hickman’s X-Men crossover of 2020?