Who is Louise Penny?

Born in Toronto, Ontario, Canada, Louise Penny didn’t began her professional life as a bestselling author. In fact, after graduation, she embarked on an 18-year career as a radio host and journalist with the Canadian Broadcasting Corporation (CBC).

After her marriage, Penny left the CBC to take up writing. With her first novel, Still Life (2005), she was the winner of the New Blood Dagger award, the Arthur Ellis Award, the Dilys Award, but also of the 2007 Anthony Award, and the Barry Award. It was the beginning of her successful mystery book series about Inspector Gamache, head of the homicide department of the Sûreté du Québec.

I. Inspector Gamache Books in Order

Inspector Gamache or Chief Inspector Armand Gamache, if you prefer, is working for the Sûreté du Québec, the provincial police force for Quebec. Usually, the stories take place in the village of Three Pines where Gamache investigate murders. You can find the dedicated Reading Order here. 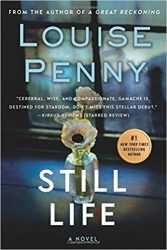 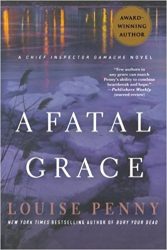 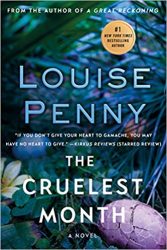 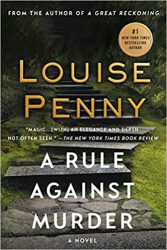 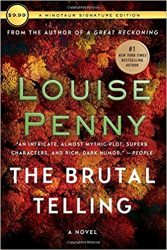 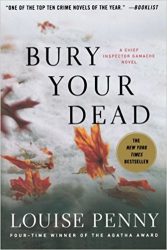 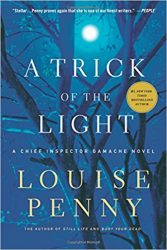 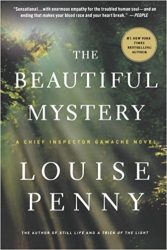 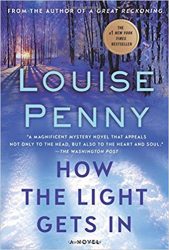 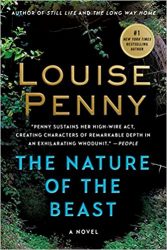 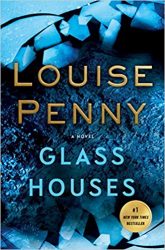 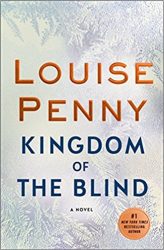 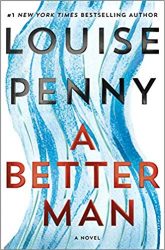 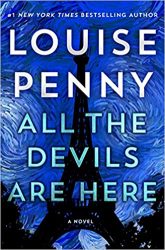 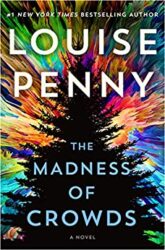 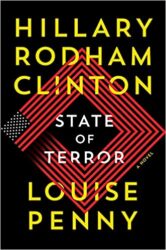