Who is Richard K. Morgan?

British writer Richard Kingsley Morgan is known for his work in the science fiction (the Takeshi Kovacs series) and fantasy (A Land Fit For Heroes series) genres. He is the author of books, short stories, but also Marvel graphic novels.

Morgan is a winner of the Philip K. Dick Award for his 2003 book Altered Carbon, which is now a Netflix TV series. He also won the Arthur C. Clarke Award for his novel Black Man (now titles Thirteen).

Combining elements of “cyberpunk” and hardboiled detective fiction, The Takeshi Kovacs series takes us in the twenty-fifth century. Humankind has spread throughout the galaxy, monitored by the watchful eye of the U.N. While divisions in race, religion, and class still exist, advances in technology have redefined life itself. Now, assuming one can afford the expensive procedure, a person’s consciousness can be stored in a cortical stack at the base of the brain and easily downloaded into a new body (or “sleeve”) making death nothing more than a minor blip on a screen. 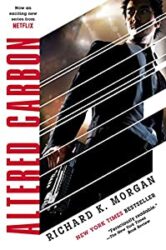 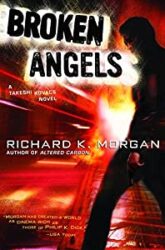 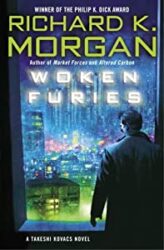 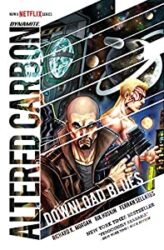 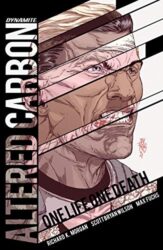 A Land Fit For Heroes Books in Order

A fantasy trilogy with a gay protagonist, A Land Fit For Heroes is about Ringil Eskiath—Gil, for short—, a reluctant hero viewed as a corrupt degenerate by the very people who demand his help, who use his sword to survive in this mix of quest fantasy, political thriller and science fiction. 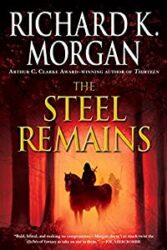 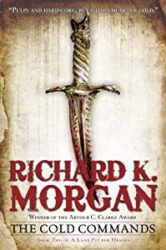 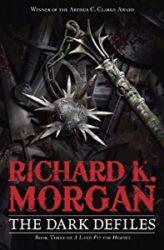 A dystopian cyberpunk military science fiction series about Marsalis who is one of a new breed. Genetically engineered by the U.S. government to embody the naked aggression and primal survival skills that centuries of civilization have erased from humankind, Thirteens were intended to be the ultimate military fighting force. The project was scuttled, however, when a fearful public branded the supersoldiers dangerous mutants, dooming the Thirteens to forced exile on Earth’s distant, desolate Mars colony. But Marsalis found a way to slip back–and into a lucrative living as a bounty hunter and hit man before a police sting landed him in prison–a fate worse than Mars, and much more dangerous. 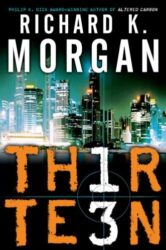 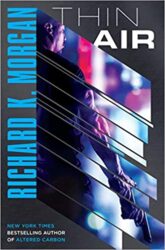 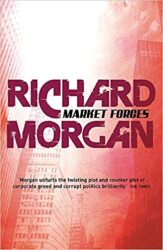 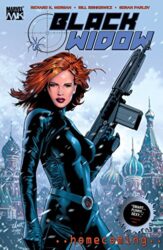 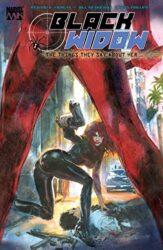