What is the Hainish Cycle about?

What we call The Hainish Cycle or the Ekumen Cycle consists of a number of science fiction novels and stories by Ursula K. Le Guin. It is set in an alternate history/future history in which civilizations of human beings on planets orbiting a number of nearby stars, including Terra (“Earth”), are contacting each other for the first time and establishing diplomatic relations, setting up a confederacy under the guidance of the oldest of the human worlds, peaceful Hain.

But, let’s not forget Ursula LeGuin herself didn’t consider that her books formed a cycle. In her own words (that you can find on her official website) : The thing is, they aren’t a cycle or a saga. They do not form a coherent history. There are some clear connections among them, yes, but also some extremely murky ones. And some great discontinuities (like, what happened to “mindspeech” after Left Hand of Darkness? Who knows? Ask God, and she may tell you she didn’t believe in it any more.) 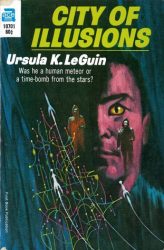 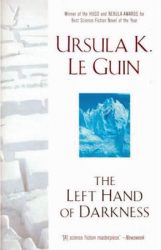 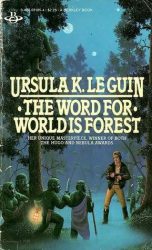 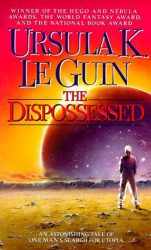 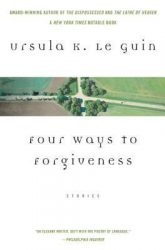 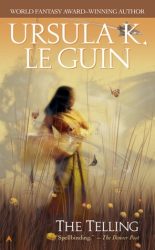 You can find the complete Hainish Cycle in Ursula K. Le Guin: The Hainish Novels and Stories: A Library of America Boxed Set. 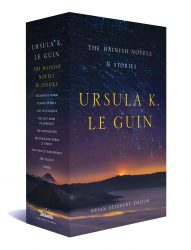 Even if Ursula LeGuin discounted the idea of a Hainish Cycle, she still offers a possible reading order (for more details, go to her website) :

In 1975, author Ian Watson wrote about Ursula LeGuin’s works and offers a sort-of chronological order for her books :