Jodi Taylor Books in Order (Just One Damned Thing After Another, Saving Time) 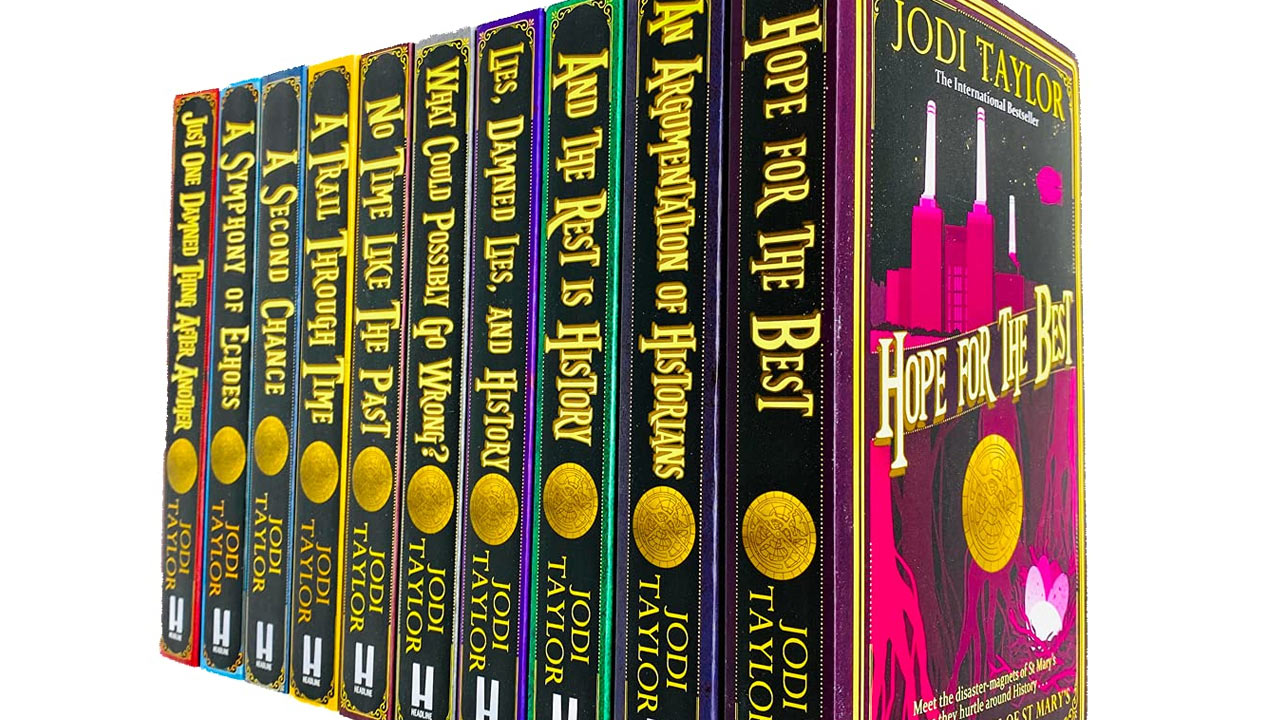 Who is Jodi Taylor?

Jodi Taylor is an English writer of fantasy-historical and romance novels, known for The Chronicles of St Mary’s series, about a group of historians who investigate major historical events.

Jodi Taylor worked for almost 20 years for North Yorkshire County Council, occupying different positions like Facilities Manager for the Library Service. She self-published her first book, Just One Damned Thing After Another, which was then picked up by Accent Press. Soon after that, the book made the USA Today Best-Selling Books list. Since then, Jodi Taylor hasn’t stopped writing and publishing new books, with historians or not.

The Chronicles of St Mary’s

For more details, go to The Chronicles of St Mary’s reading order. 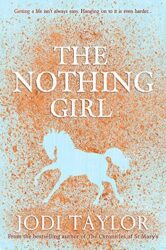 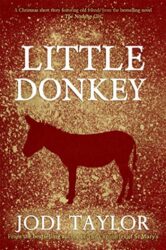 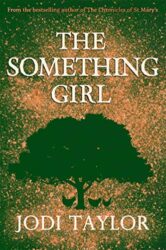 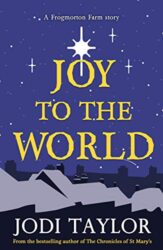 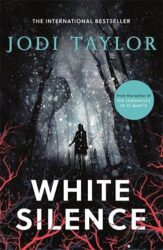 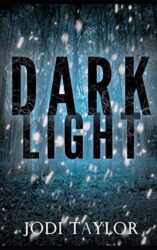 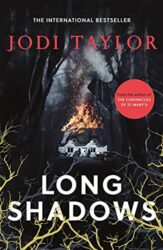 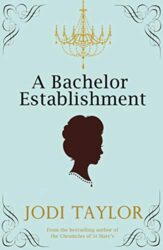 If you like Jodi Taylor, you may also want to see our Rivers of London reading order, or our guide to Jasper Fforde’s Thursday Next series. Don’t hesitate to follow us on Twitter or Facebook to discover more book series.