The Shadowhunter Chronicles Books in Order: How to read Cassandra Clare’s Series?

Last Updated 6 months ago.There was a movie, then a Shadowhunter TV show. But it all began as a book series.

What are The Shadowhunter Chronicles about?

It’s big. Yes, big. Possibly, when you were looking somewhere else, Cassandra Clare built a media franchise. There’s more than books (like the TV Show) but we’re going to stick with those.

The Shadowhunter Chronicles encompasses three novel series, two short-story collections and four graphic novels. Those stories are set in a universe where fairy tales and mythologies are true. Living alongside the mundane (or normal humans), a race of humans who possess angel blood, the Nephilim or Shadowhunters, is organized to patrol the Shadow World and prevent demons as well as Downworlders, including warlocks, faeries, werewolves, and vampires from attacking the mundanes.

The Shadowhunter Chronicles Books in Order:

There are multiple ways to read The Shadowhunter Chronicles, like The Series order. It’s also the easiest way for me to introduce all those novels series and books. So we begin with this one.

I. The Mortal Instruments

The most famous series of The Shadowhunter Chronicles is also the first one published. The series is mainly set in the year 2007 and revolves around the Shadowhunter Clary Fray. She and her friends are confronted with two wars: the first against Valentine Morgenstern, and the second against his son Jonathan Morgenstern. It contains: 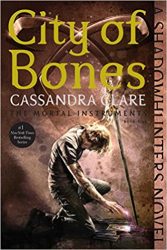 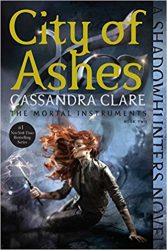 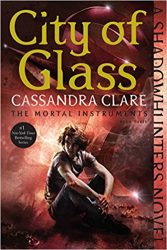 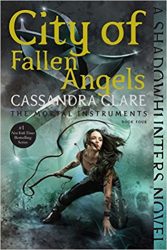 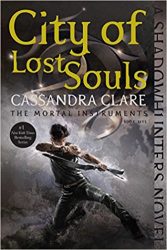 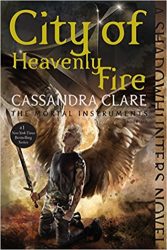 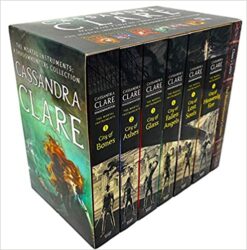 The second set of books published is also a prequel. Set in 1878 in Victorian era London, it centers on Tessa Gray, a teenager who comes to London following her brother’s invitation but ends up thrust into the shadow world upon learning she is not a mundane but a warlock. It contains: 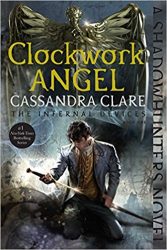 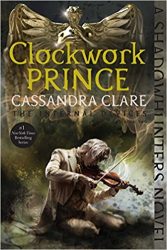 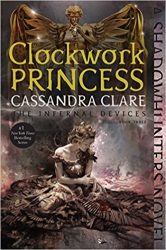 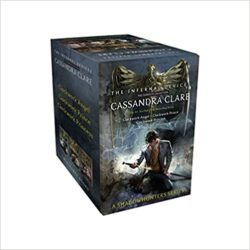 The Infernal Devices, the Complete Collection 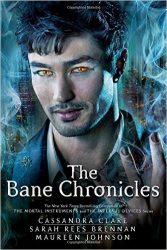 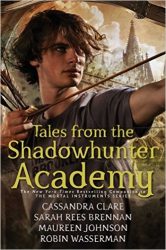 This three books are now collected in only one book called the Shadowhunters Short Story Paperback Collection.

After going back in time, Cassandra Clare opted for a sequel to The Mortal Instruments series. It’s 2012, five years after the events of that series’ final book. It revolves around the Shadowhunter Emma Carstairs, first introduced in City of Heavenly Fire, as she seeks the answer to her parents’ mysterious deaths. It brings in many of the previously introduced characters such as Magnus Bane, James Carstairs, and Tessa Gray. Not yet finish, it contains: 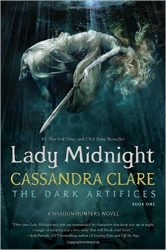 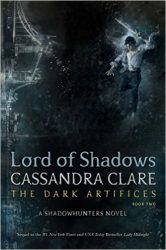 No doubt, Magnus Bane is a popular character and The Eldest Curses is a trilogy exploring his story and secrets. The trilogy is considered a companion to the main series, like The Bane Chronicles. The Last Hours is the fourth set of books and the sequel to The Infernal Devices series. It takes place in 1903 London and Paris and revolves around the children of the previous series’s main characters, including those of Tessa Gray. Everything will be coming to an end with The Wicked Powers, the fifth set of books destined to wraps up The Shadowhunter Chronicles.

If you want to explore more the Shadowhunter chronicles universe, you can go beyond the book series with those companion books – obviously not necessary at all for the good comprehension of the story. 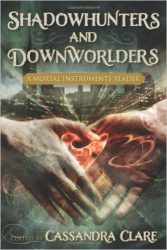 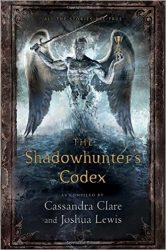 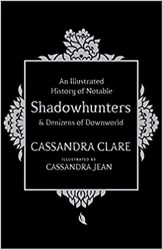 Where to Start Reading The Shadowhunter Chronicles ?

Most often than not, the best way to discover a universe is still with the publication order. So here it is :

The Chronological order or exploring the universe by periods

You guess it, you can choose to read following the timeline.

I. The Infernal Devices 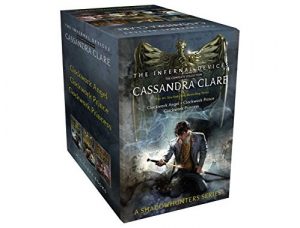 II. Ghosts of the Shadow Market 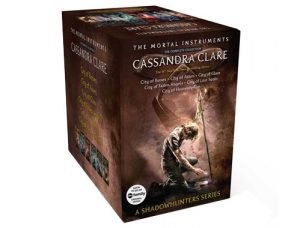 VI. Tales from the Shadowhunter Academy

The Triad order or the one by Cassandra Clare

If you asked yourself: which order prefer Cassandra Clare? Don’t worry, the author gives her own personal reading order on her website. She suggests that you read them in a “slightly strange order” (her words, not mine).

I made a mistake? I forgot something? Please, leave a comment to help me perfect this Shadowhunter Chronicles reading order.

11 thoughts on “The Shadowhunter Chronicles Books in Order: How to read Cassandra Clare’s Series?”

previousLemony Snicket’s A Series of Unfortunate Events Books in Order
nextOp-Center Books in Order: How to read Tom Clancy’s series?