Last Updated 5 months ago.Do you like Douglas Adams and P.G. Wodehouse? Then, chances are you’ll like Thursday Next literary world.

Who is Thursday Next?

Thurday Next lives in a parallel universe, where England is a republic, with George Formby as its first president, elected following the success of Operation Sea Lion (the mooted Nazi invasion of Great Britain), occupation, and liberation. There is no United Kingdom, and Wales is the independent “Socialist Republic of Wales”. The Crimean War is still being waged in 1985, Russia still has a Czar, and the Whig Party still exists in the House of Commons.

In the world of Thursday Next, literature is a much more popular medium than in our world, and Thursday is a member of SO-27, the Literary Detectives or LiteraTecs. Her work is centered on Swindon and the world of fiction, where she battles the machinations of the insidious Goliath Corporation, members of the Hades family and other evils at every turn.

Thursday Next Books in Order: 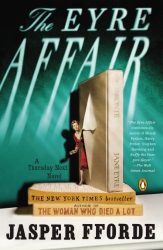 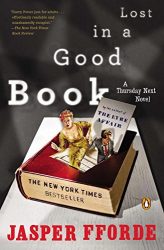 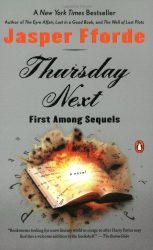 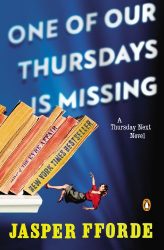 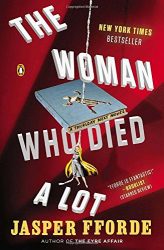