All of Janet Evanovich’s Books!

In fact, Janet Evanovich is the author of the best-selling series featuring Stephanie Plum, a former lingerie buyer from New Jersey who becomes a bounty hunter (played by Katherine Heigl in the movie adaptation), but she also writes The Fox and O’Hare Series about an improbable duo of crime fighters.

She doesn’t stop there, and here is a guide to all of her series, big and small, including the Knight & Moon Series, the Wicked Series, and the new one, The Gabriela Rose Series.

I. Stephanie Plum Series in Order

Stephanie Plum is a female bounty hunter from New Jersey. After being fired from a job as a lingerie buyer, she tried to win money in other small jobs but failed, and then her car is repossessed. That’s when she turned to her cousin Vinnie, owner of Vincent Plum Bail Bonds, and forced him to give her a job. Now, in each book, Stephanie goes after one or more people who are declared ‘failure to appear’ because they have not appeared for their court date.

For more information about the Stephanie Plum series, go to our dedicated reading order.

II. The Fox and O’Hare Series in Order

It’s about FBI special agent Kate O’Hare who has devoted her career to taking down one of the FBI’s most wanted con men, the master thief known as Nick Fox. For her, everything changes, when the FBI asks her to work with Nick Fox. So now, they are a team and must travel the globe to catch the most wanted and untouchable criminals. Sometimes, they even get the help of Jake O’Hare, Kate’s father, a retired Special Forces operative.

For more information about the Fox and O’Hare series, go to our dedicated reading order.

Lost something? Gabriela Rose knows how to get it back. As a recovery agent, she’s hired by individuals and companies seeking lost treasures, stolen heirlooms, or missing assets of any kind. She’s reliable, cool under pressure, and well trained in weapons of all types. 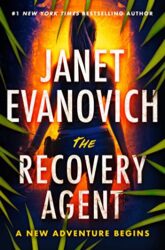 IV. The Lizzy and Diesel Series in Order

In Wicked Appetite, Janet Evanovich spun off the character Diesel from the Stephanie Plum books and teamed him up with sweet cupcake baker Lizzie Tucker, who, unlike Stephanie Plum, can cook. 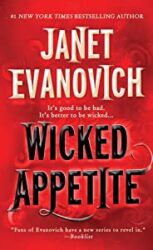 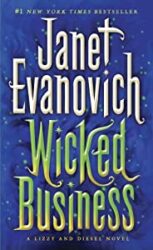 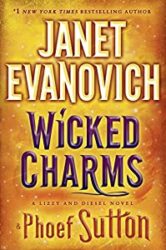 Emerson Knight is introverted, eccentric, and has little to no sense of social etiquette. Good thing he’s also brilliant, rich, and (some people might say) handsome, or he’d probably be homeless. Riley Moon has just graduated from Harvard Business and Harvard Law. Her aggressive Texas spitfire attitude has helped her land her dream job as a junior analyst with mega-bank Blane-Grunwald. At least Riley Moon thought it was her dream job, until she is given her first assignment: babysitting Emerson Knight. 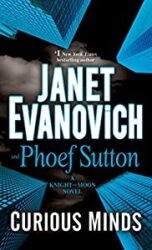 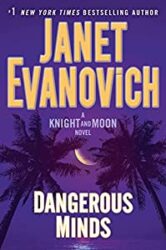 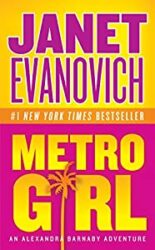 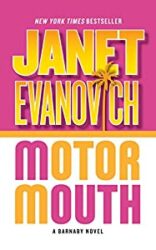 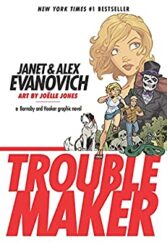 VII. The Full Series in Order 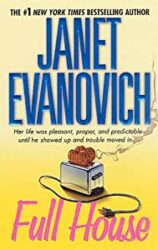 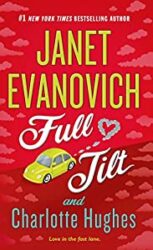 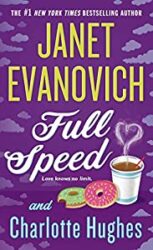 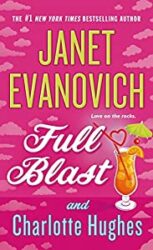 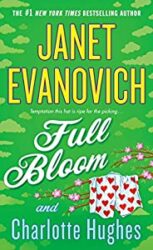 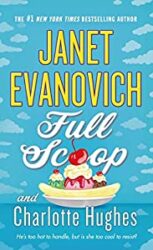 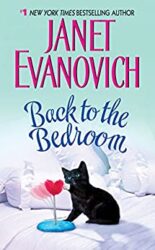 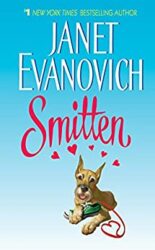 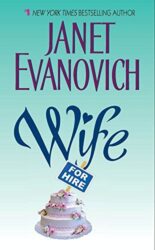 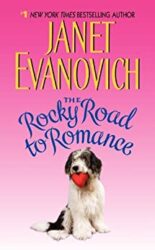 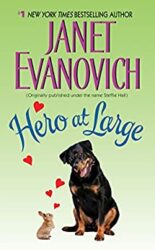 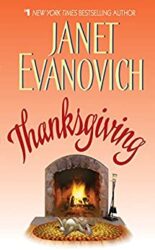 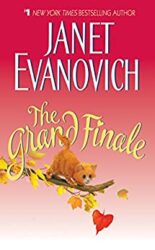 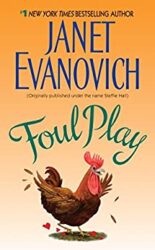 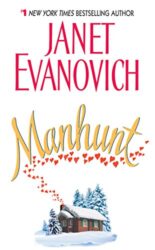 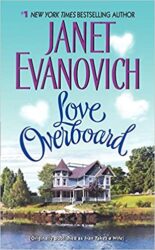 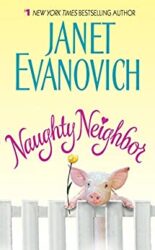 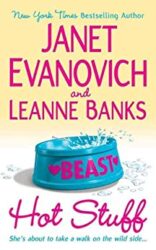 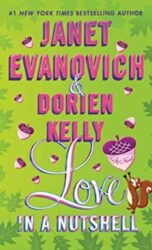 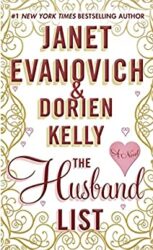 If this article about Janet Evanovich Series and other books in Order is useful to you, don’t forget to bookmark it!

we need a new fox and o'hare book

Please continue the Wicked series. You left you're fans hanging in a bad way.

I love all your books. I am trying to keep up and get them all.