Fox and O’Hare Books in Order: How to read Janet Evanovich’s series?

Last Updated 8 months ago.Janet Evanovich is famous for the Stephanie Plum series, but she also writes other series, like this one with the help of Lee Goldberg.

Who are Fox and O’Hare?

This book series is a bit like the TV show White Collar. It’s about FBI special agent Kate O’Hare who has devoted her career to taking down one of the FBI’s most wanted con men, the master thief known as Nick Fox. For her, everything changes, when the FBI ask her to work with Nick Fox.

So now, they are a team and must travel the globe to catch the most wanted and untouchable criminals. Sometimes, they even get the help of Jake O’Hare, Kate’s father, a retired Special Forces operative.

Fox and O’Hare Books in Order: 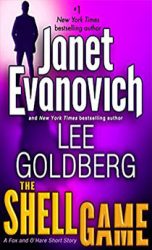 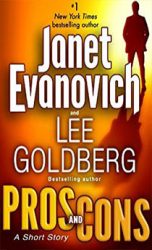 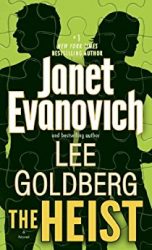 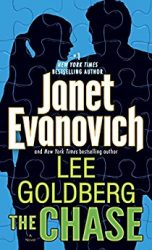 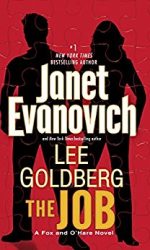 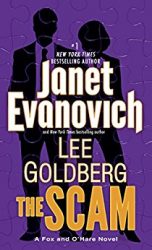 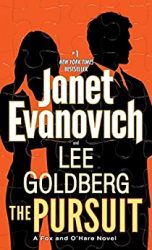 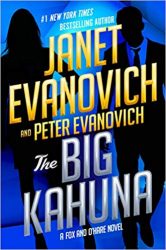 If you like the Fox and O’Hare series, you may also want to see our Stephanie Plum reading order, another series written by Janet Evanovich. Don’t hesitate to follow us on Twitter or Facebook to discover more book series.

3 thoughts on “Fox and O’Hare Books in Order: How to read Janet Evanovich’s series?”