Who is Philippa Gregory?

Born on January 9, 1954 in Nairobi, Philippa Gregory is an English historical novelist who has been publishing since 1987. She attended the University of Edinburgh where she earned her doctorate in 18th-century literature. Her first novel, Wideacre, was written as she completed her PhD and became an instant worldwide bestseller. On its publication, she became a full-time writer.

She has written novels set in several different historical periods, though primarily the Tudor period and the 16th century. She won the Romantic Novel of the Year Award by the Romantic Novelists’ Association in 2002 and have seen multiple books of her been adapted for television and film.

The Plantagenet and Tudor Novels

A series about the two British royal houses, the history being told through the female prism.

For more details, go to The Plantagenet and Tudor Novels Reading Order. 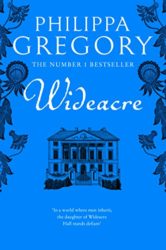 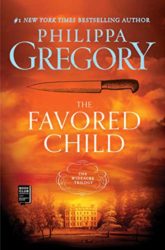 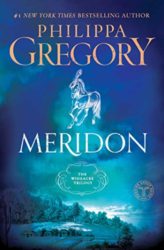 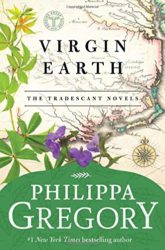 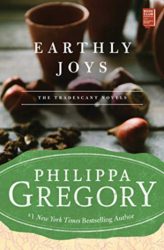 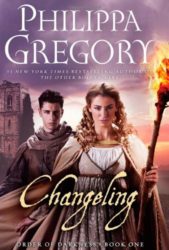 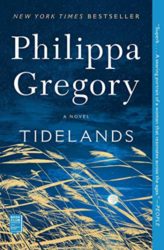 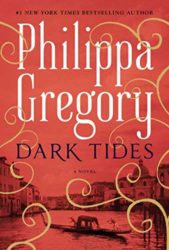 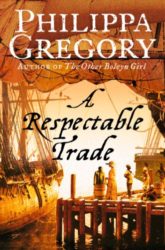 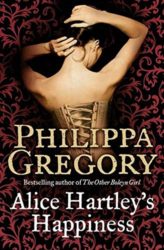 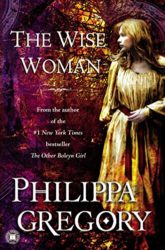 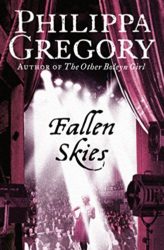 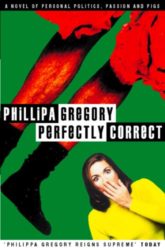 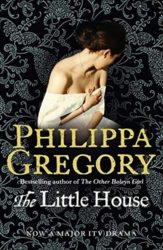 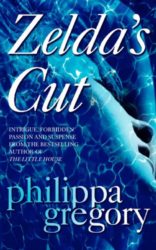 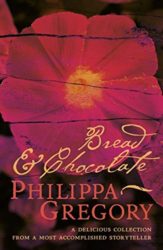 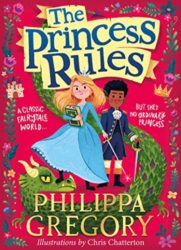 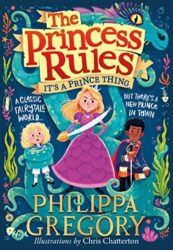 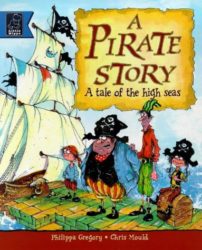 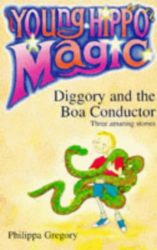 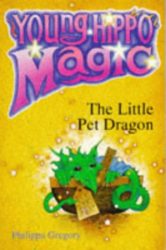 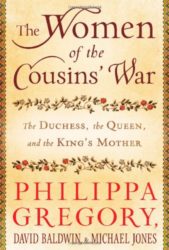