Who is Marissa Meyer?

Born on February 19, 1984, in Tacoma, Washington, Marissa Meyer is an American writer of Young adult fantasy and science fiction romance.

She attended Pacific Lutheran University, where she received a degree in creative writing and worked as a book editor before beginning her career as a writer.

She wrote Sailor Moon fan fiction under the pen name of Alicia Blade and wrote her first futuristic retelling of a classic fairy tale during the 2008 National Novel Writing Month. It inspired her to writer Cinder, the first book in the Lunar Chronicle Series, published in 2012. It was a New York Times bestseller.

In addition to writing, Marissa hosts The Happy Writer podcast. She lives near Tacoma, Washington, with her husband and twin daughters. 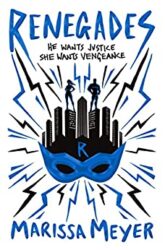 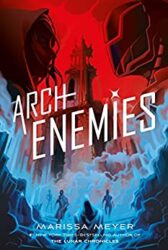 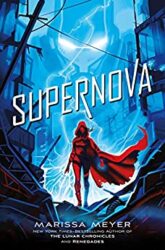 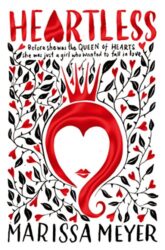 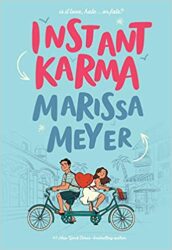 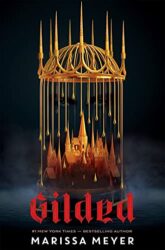 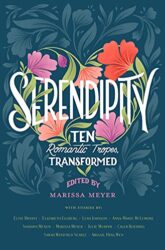