Who is Richard Sharpe?

As I was saying, this series was written by Bernard Cornwell. It chronicles the life of Richard Sharpe in the British Army during the Napoleonic Wars.

Sharpe was born in poverty. He joined the army to escape jail and climbed the ranks by sheer brutal courage. He knows no other family than the regiment of the 95th Rifles whose green jacket he proudly wears.

There are two ways to read the Richard Sharpe series. You can follow the publication order or try the chronological order. 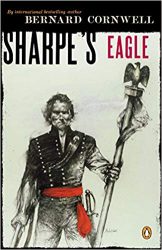 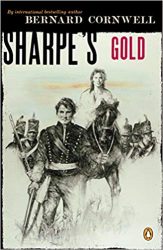 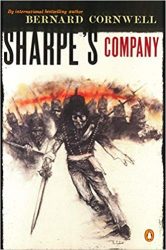 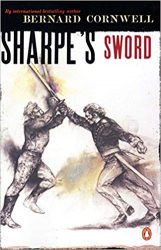 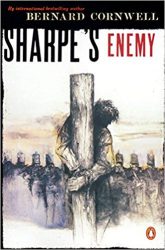 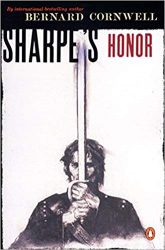 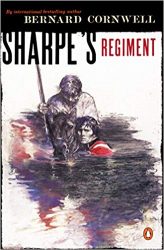 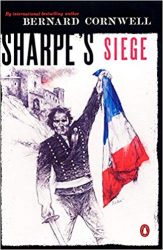 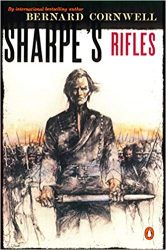 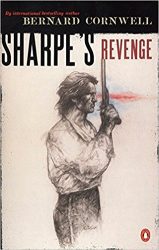 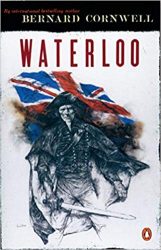 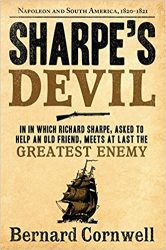 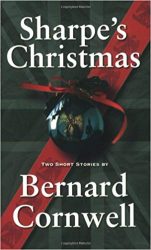 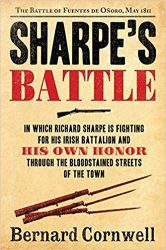 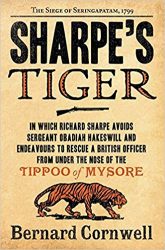 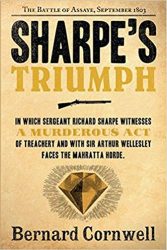 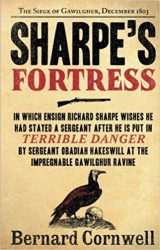 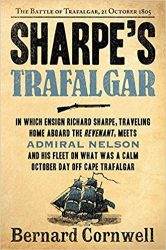 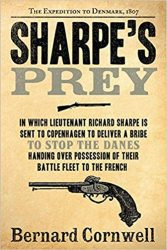 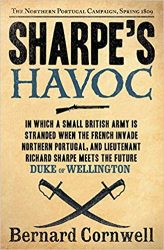 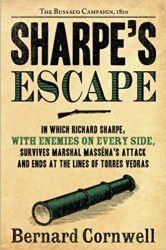 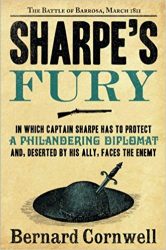 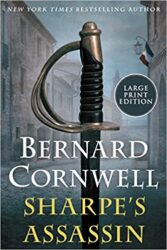 7 thoughts on “Richard Sharpe Books in Order: How to read Bernard Cornwell’s series?”