All of Caimh McDonnell’s books!

Caimh McDonnell is an Irish novelist (also known as C.K McDonnell), but also a former professional stand-up comedian and TV writer who worked on shows like Have I Got News for You, Mock the Week, A League of Their Own. But now he mostly writes books.

As a novelist, McDonnell is known for the famous Dublin Trilogy, and the McGarry Stateside Series. His first novel ‘A Man With One of Those Faces’ was published in 2016 and is the first book in the Dublin Trilogy.

I. The Dublin Trilogy in Order

Not really a trilogy anymore… 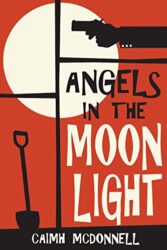 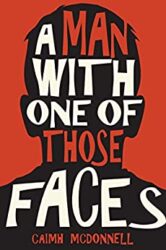 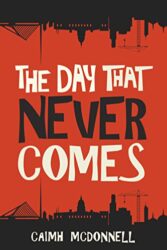 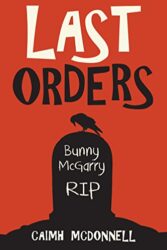 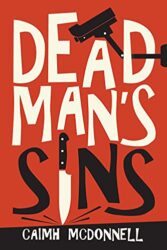 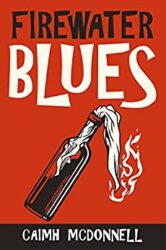 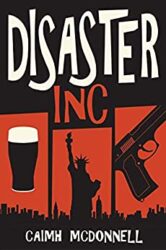 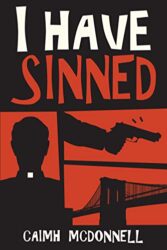 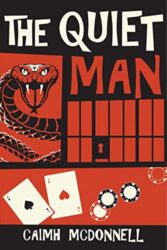 The Stranger Times is a new series written under the pen name of C.K McDonnell. 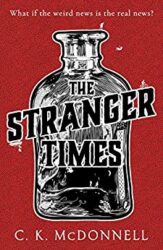 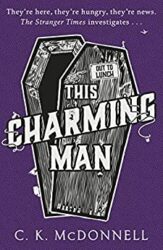 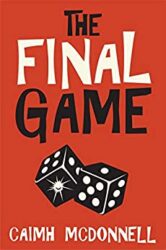 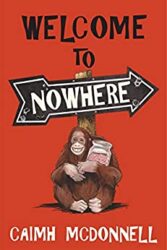 If you like our article about the books of Caimh McDonnell, don’t forget to bookmark it!