All of Graham Norton’s Books!

Who is Graham Norton?

Of course, Norton who is an Irish actor, author, comedian, commentator, is mostly known for his award-winning comedy chat show The Graham Norton Show.

Graham Norton started by publishing an autobiography, So Me, in 2004. His first fiction novel, Holding, about a murder in an Irish rural community was published in 2016–and was adapted for television in 2022 by ITV. 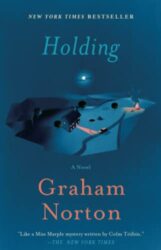 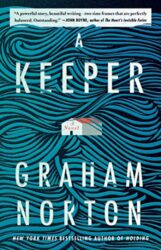 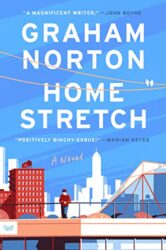 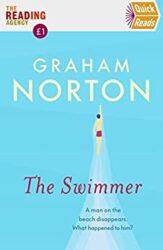 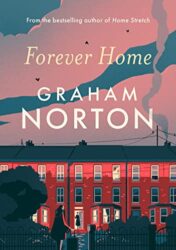 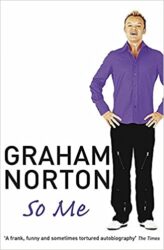 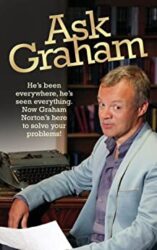 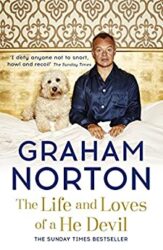 If you like our article about Graham Norton’s books, don’t forget to bookmark it!