Who is Taylor Jenkins Reid?

Today, Reid  is best known for her novels The Seven Husbands of Evelyn Hugo and Daisy Jones & The Six, but also One True Loves. All three will soon be adapted (as movies or limited series). 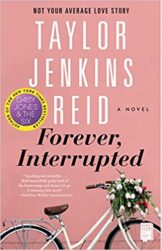 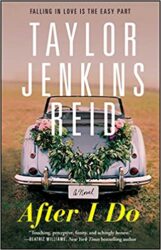 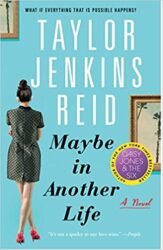 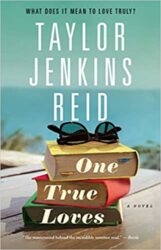 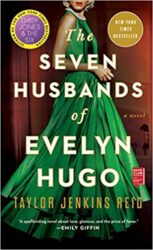 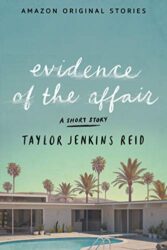 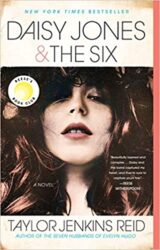 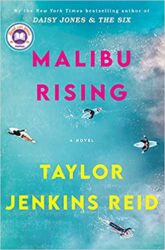