Diner with a side of murder.

What is the Gourmet Detective about?

Written by Peter King, the Gourmet Detective book series is also a Hallmark TV show about a Chef who’s also a detective.

As the official description tells it: They call him the gourmet detective; the only thing sharper than his mind is his palate. When chefs need a rare ingredient, an ancient wine, or simply a new idea to gain that extra Michelin-star boost, they come to the detective’s cozy London office and plead for his help. For top-notch cooking, he is always happy to lend his taste buds to the cause. 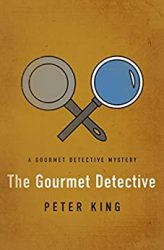 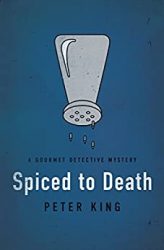 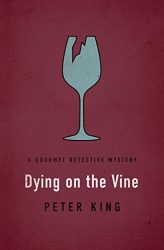 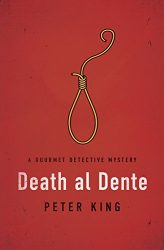 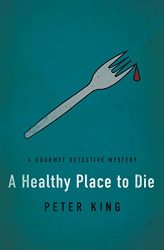 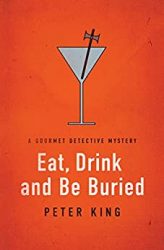 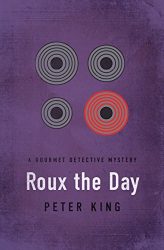 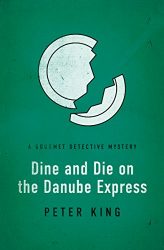