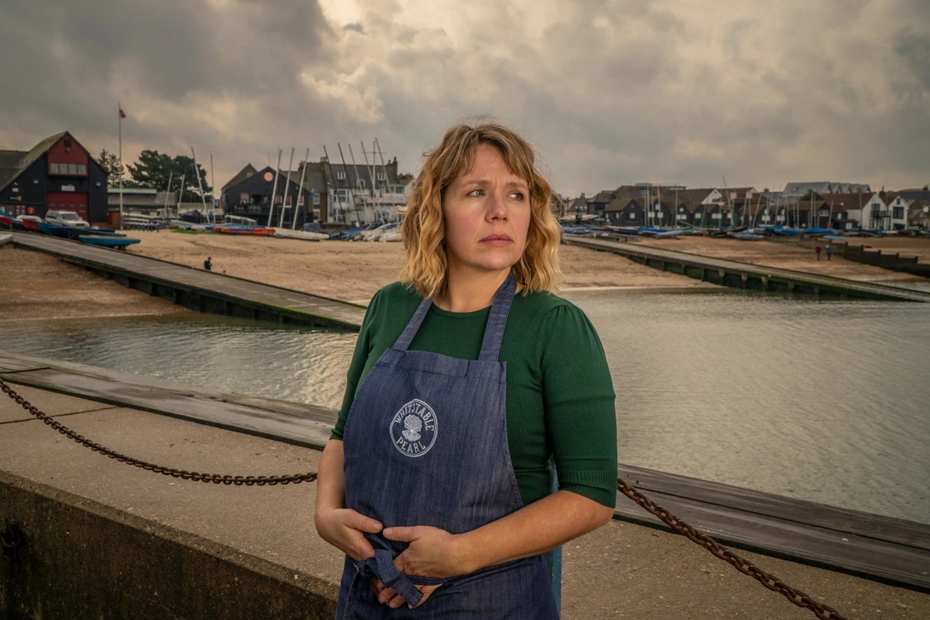 Who is Whitstable Pearl?

Pearl Nolan lives in her coastal home town of Whitstable. She wanted to be a police officer, but a teenage pregnancy changed her plans. Instead, she opens a seafood restaurant. And now, his son Charlie is all grown-up and local murders inspire Pearl Nolan to reconnect with her first passion, by opening her own private detective agency and working with DCI Mike McGuire. 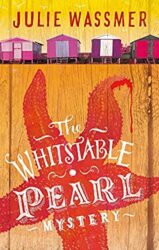 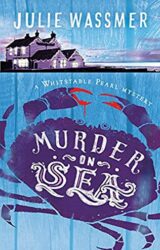 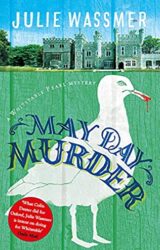 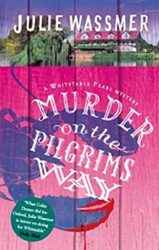 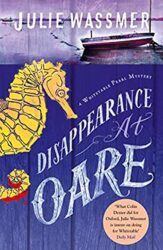 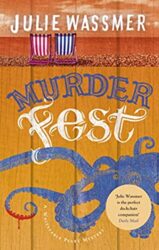 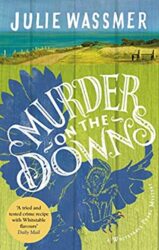 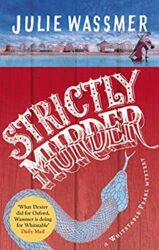