If you like Flowers in the attic, you may also want to read other V.C. Andrews series, like the Ruby Series (or The Landry Series), The Orphans Series, The Logan Series, The Casteel Series, and more 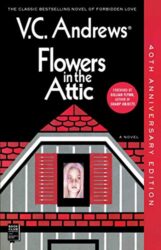 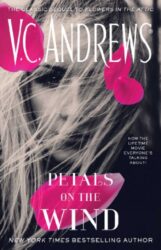 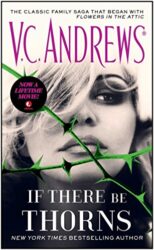 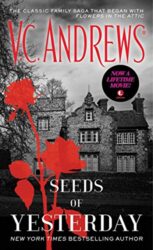 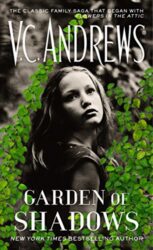 The Diaries Series, a spin-off to the Dollanganger Saga (By Andrew Neiderman)

The Diaries Series is a spin-off series to the Dollanganger saga telling the events from the perspective of Christopher Dollanganger. 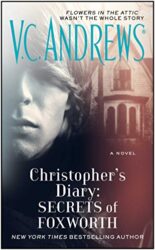 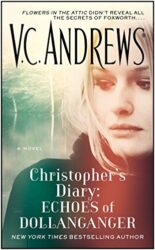 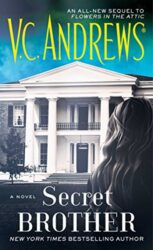 The Attic series (By Andrew Neiderman) 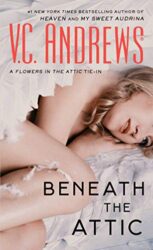 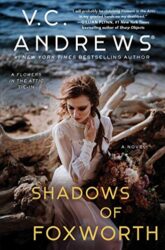 Thanks to Melissa in the comments for this chronological order!

If our article about the Flowers in the attic Series in Order is useful to you, don’t forget to bookmark it!

So, being old enough to have read these as they were originally published (which is how you should REALLY read, for the shock value.....) you should really read them in publication order, which is the FIRST list above. I remember waiting SO anxiously about the twists and shocks that would be coming in the next book!! And even if there was going to be another one. These books are STILL great reads, and I bring up them, and reread them, then the BEST part; talking and reviewing them on my Youtube channel; Nightmares, Tears, Anyone? Thanks so much for this post and keeping it and these books going. Richard Wilson Sacramento CA

Read Beneath the attic, Out of the attic, and Shadows of Foxworth first. Then read Garden of Shadows, then Flowers in the Attic, Petals on the wind, If there be thorns and end with Seeds of yesterday.

You can read the diary ones if you want. They weren’t great but there’s a twist that some loved and some loathed. I’d read them last.

That’s the order if you want the story to be linear.

Thank you Melissa for your answer. I updated our article with your chronological order!

Publication order was not what I was looking for. I could find that anywhere. How about a list in chronological order? Now that would be value added!