What an FBI agent does in the 19th century? She solves old-timey crimes!

Who is Kendra Donovan?

A rising star at the FBI, Kendra Donovan is on the way to the top when a disastrous raid leads her on a path to vengeance, in England. But while trying to escape into a stairwell, she stumbles into another time. Now she’s stuck in 1815 where she’s using her 21st-century knowledge to get out of complicated situations. All she needs is a plan to return home. 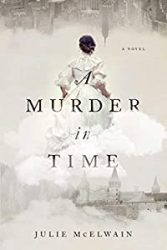 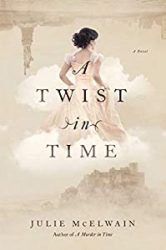 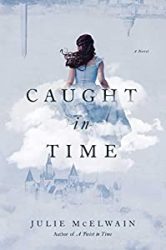 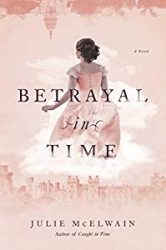 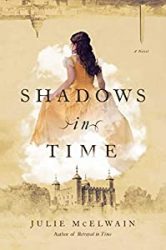 If you want more Regency-era murder mysteries, take a look at the Sebastian St. Cyr series. Don’t hesitate to follow us on Twitter or Facebook to discover more book series.

I stumbled onto the Kendra Donovan books and thoroughly enjoy them. Especially during these trying times. You can't get better than time travel and historical romance. The Regency period is one of my favorite era's. I just finished Shadows in Time, and thoroughly enjoyed it. Now that I finished the novel...any hints as to when Book 6 will be published? I'll probably re-read the series...