Main protagonist of the series sets in the English countryside in 1950 and written by Canadian author Alan Bradley, the young Flavia de Luce is a smart eleven-year-old with a passion for chemistry and a genius for solving murders. 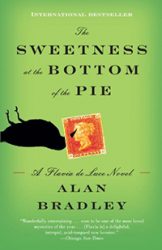 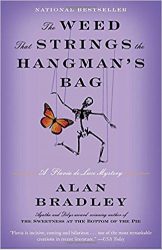 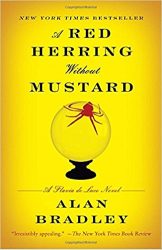 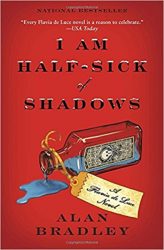 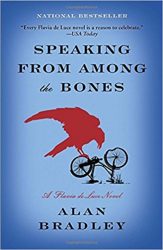 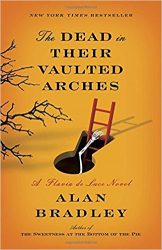 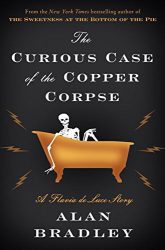 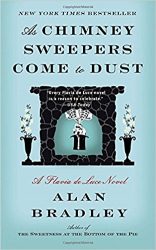 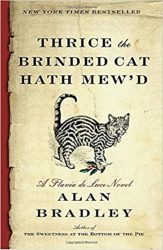 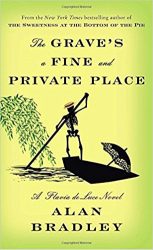 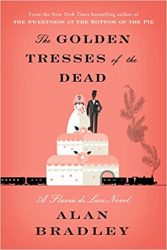