Who is Arkady Renko?

Written by American author Martin Cruz Smith, this series is about Arkady Renko, a chief homicide inspector for the prosecutor’s office, in Moscow, Russia, fighting against corruption and for the truth.

Taking place before, during and after the fall of the Soviet Union, the series follow Arkady Renko as he investigates murders that take him in the middle of complex socio-political situations. Paying the price of opposing those who have the power is something he is much too familiar with. 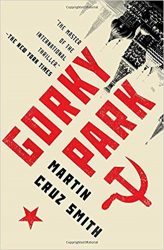 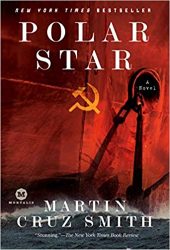 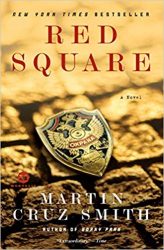 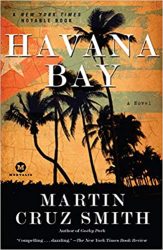 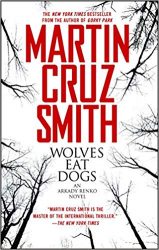 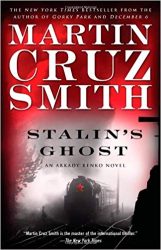 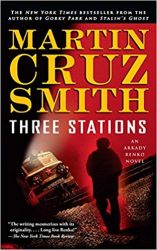 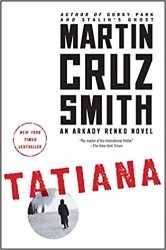 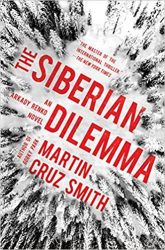