Who is Ken Follett?

Born June 5, 1949 in Cardiff, Wales, United Kingdom, Ken Follett is a Welsh writer of thrillers and historical novels. He began his career as a journalist for the Evening News, then left in favor of publishing. He began writing fiction as a hobby, and later, when he needed extra money to fix his car.

Ken Follett became an international best-seller author with the publication of Eye of the Needle and has now sold more than 160 million copies of his works. He has had a number of novels made into films and television mini serie– The Pillars of the Earth and World Without End being the most famous adaptations.

You’ll find all of his novels here, series and stand alone. 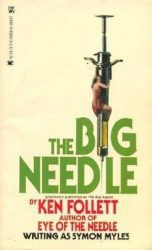 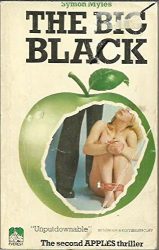 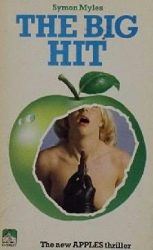 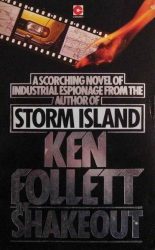 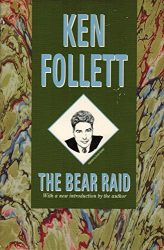 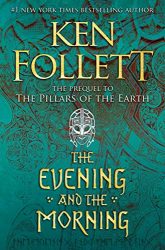 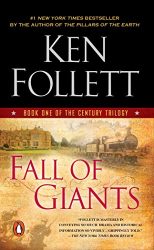 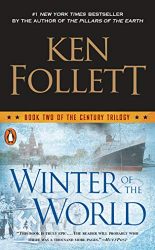 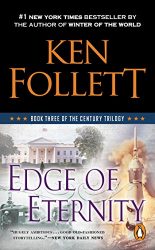 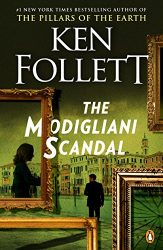 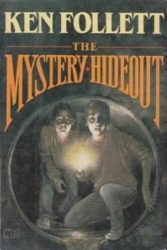 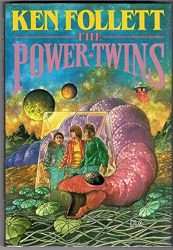 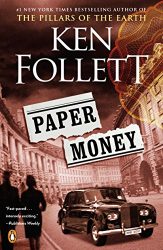 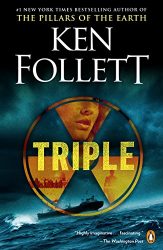 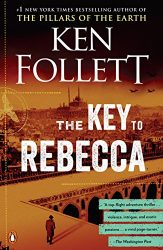 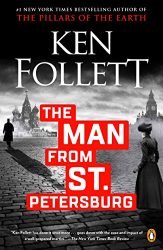 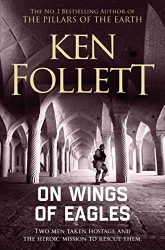 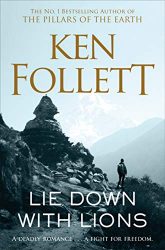 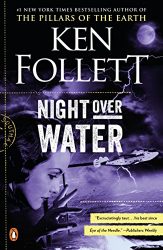 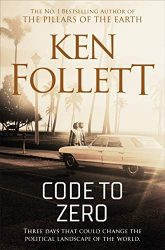 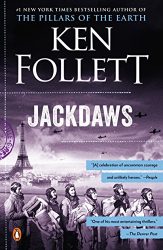 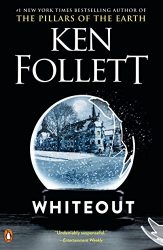 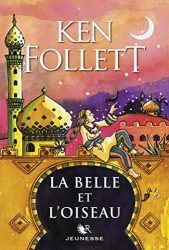 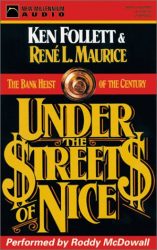 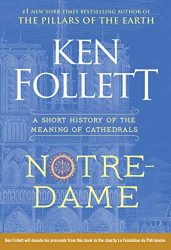