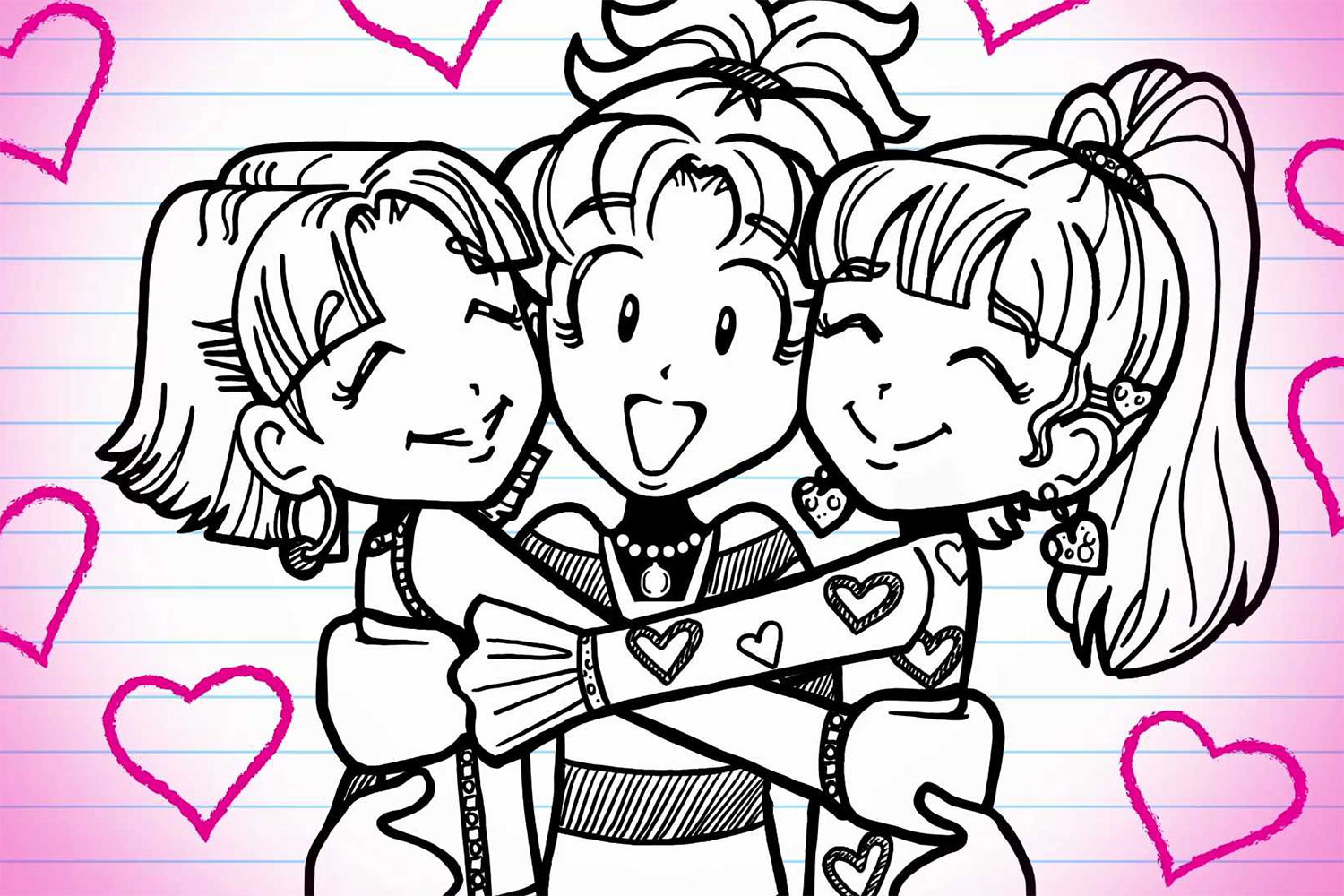 The girl version of Diary of a Wimpy Kid.

What is Dork Diaries about?

Written an illustrated by Rachel Renée Russell, Dork Diaries is a children’s book series about Nikki Maxwell, a misfit kid who lives with a weird family. She chronicles her life through text and art—her move to a new school, her battles with queen bee MacKenzie, and her zany adventures with her BFFs Chloe and Zoey by her side.

Translated into 28 different languages, the populary of Dork Diaries gave life to a spin-off series, The Misadventures of Max Crumbly. 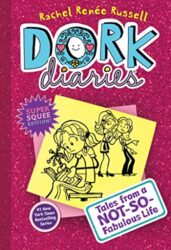 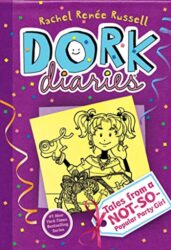 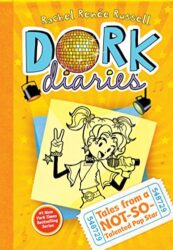 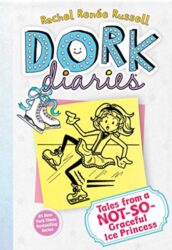 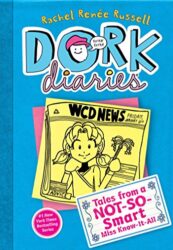 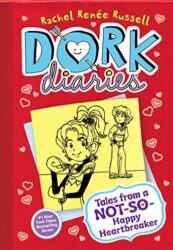 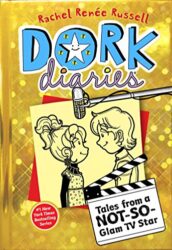 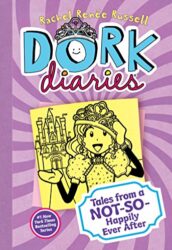 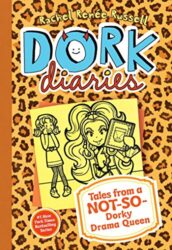 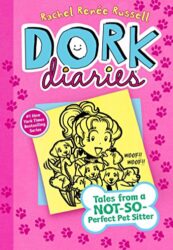 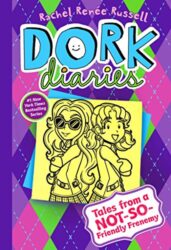 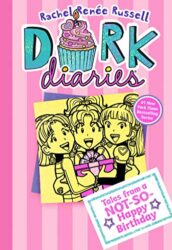 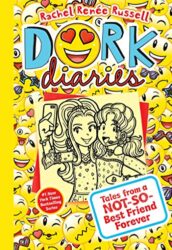 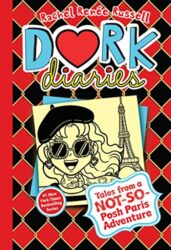 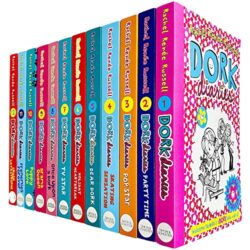 Introduced in Dork Diaries: Tales From A Not-So Perfect Pet Sitter, Maxwell Crumbly keeps a diary about his challenges in middle school. 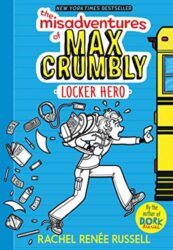 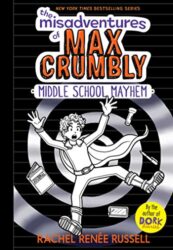 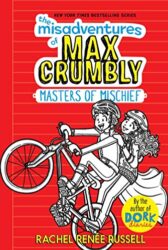 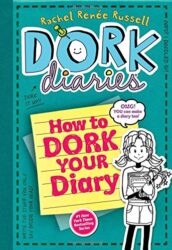 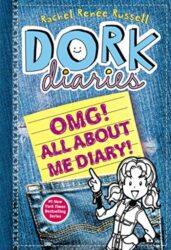